BUSINESS China’s foreign trade in services ranks No.2 in world in 2018: Ministry of Commerce

China’s foreign trade in services ranks No.2 in world in 2018: Ministry of Commerce

China's foreign trade in services grew steadily in 2018, ranking second in the world for a fifth consecutive year, as the sector became the biggest driver in the Chinese economy, according to the Ministry of Commerce on Wednesday. 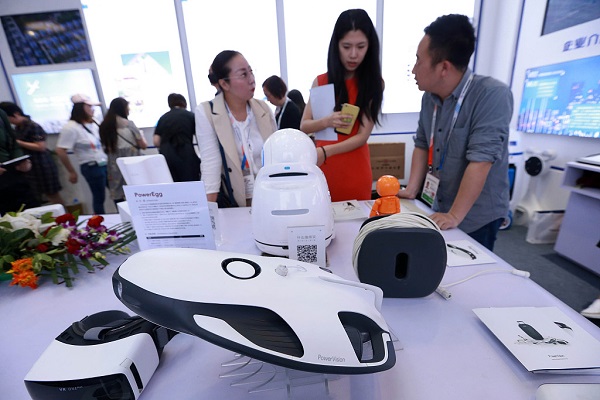 Wang said this sector is now a driving force for the Chinese economy. In 2018, services trade accounted for 14.7 percent of total foreign trade, compared with 11.1 percent in 2012. The services sector was also the leading force of economic growth in 2018 by a significant margin, contributing 52.2 percent of GDP, surpassing the secondary industry by 11.5 percentage points.

Wang also said that China had a services trade deficit of about $200 billion in 2018, including with the US, which accounted for about 17 percent of total services trade, the second-biggest trade partner of the Chinese mainland.