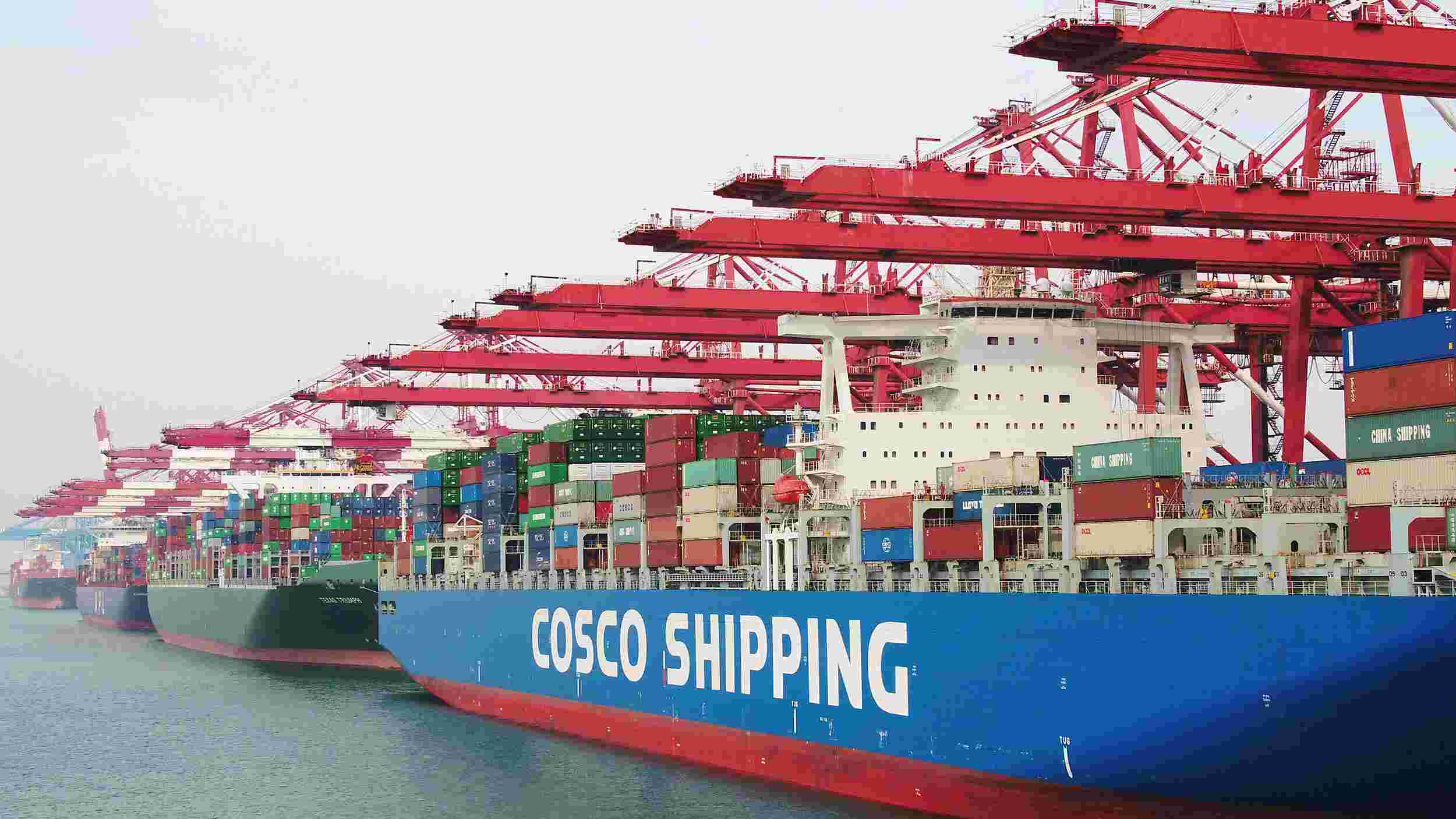 With the continued global spread of COVID-19 weighing on the world economy and trade, China's foreign trade is facing unprecedented risks and challenges, said Gao Feng, the spokesperson for the Ministry of Commerce, at a press conference.

China's foreign trade of goods inched down 0.7 percent year on year in April to 2.5 trillion yuan (about 352.6 billion U.S. dollars), narrowing from a drop of 6.4 percent in the first quarter, with exports rising 8.2 percent from the same period last year, according to customs data that came out Thursday.

The commerce ministry will work to help foreign trade companies pull through the hard times with more targeted measures, for instance supporting exporters to sell their goods on the domestic market and keeping the global logistics chain stable and smooth, he said.

Authorities will also strengthen online channels to promote trade. The 127th session of the China Import and Export Fair, also known as Canton Fair, for instance, will be held online from June 15 to 24 due to the epidemic.