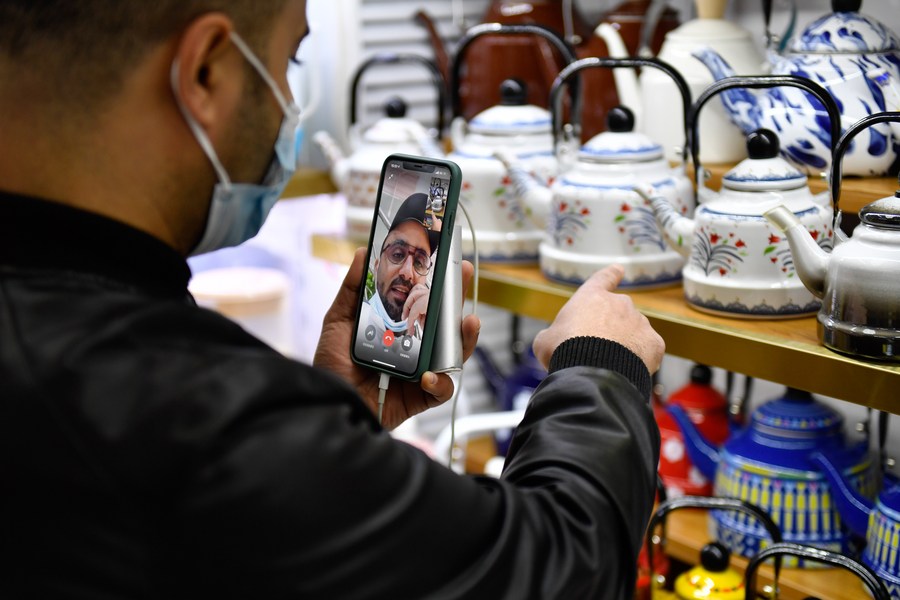 Exports jumped 50.1 percent while imports rose 14.5 percent in yuan terms, according to the General Administration of Customs (GAC).

Other major trading partners such as the European Union, the United States and Japan saw trade volumes with China surge 39.8 percent, 69.6 percent and 27.4 percent, respectively. 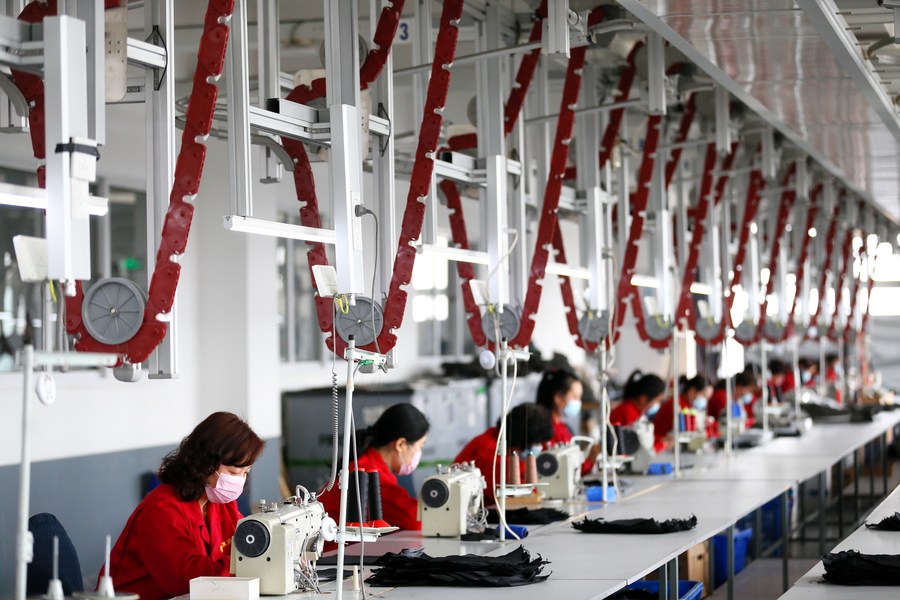 Meanwhile, China's foreign trade with countries along the Belt and Road amounted to 1.62 trillion yuan in the first two months, up 23.9 percent year on year.

Imports and exports by private businesses stood at 2.57 trillion yuan during the same period, rising 49.5 percent year on year and accounting for 47.2 percent of the country's total.