China's foreign trade will maintain steady growth in 2018, as the country's economy posted stable performance amid mounting external uncertainties, according to a report released by the Ministry of Commerce. 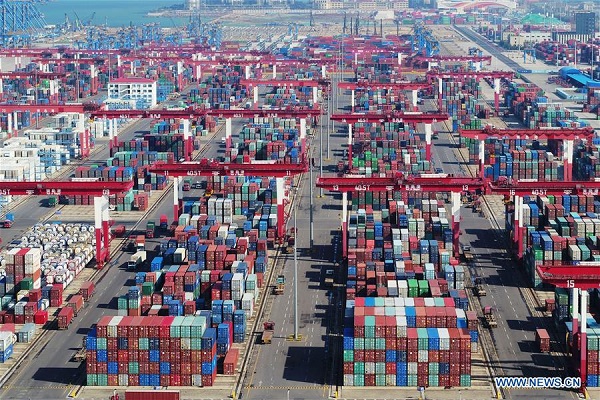 However, the growth of foreign trade might be pulled back because of a high comparative base during the same period last year, the ministry added.

The report also said that the Chinese economy currently showed many favorable conditions to sustain medium-high growth and move toward a medium- to high-end level, laying a solid foundation for the development of foreign trade.

The fundamentals of China's economic development have remained steady and positive over the past 11 months. China's gross domestic product posted an increase of 6.7 percent year-on-year in the first three quarters, above the government's target of 6.5-percent.