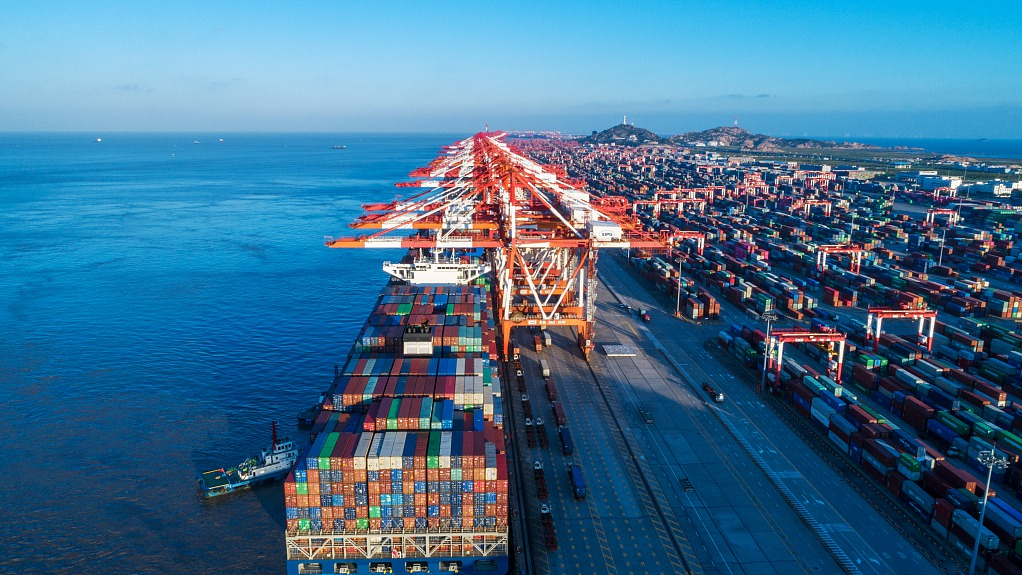 Among all sectors, China's private sector, which is the primary body of China's foreign trade and accounts for 42.5 percent, continued to play a big part.

Meanwhile, trade with Belt and Road countries rose 9.9 percent to 8.35 trillion yuan from January to November, faster than the overall average and accounting for 29.3 percent of the total trade.