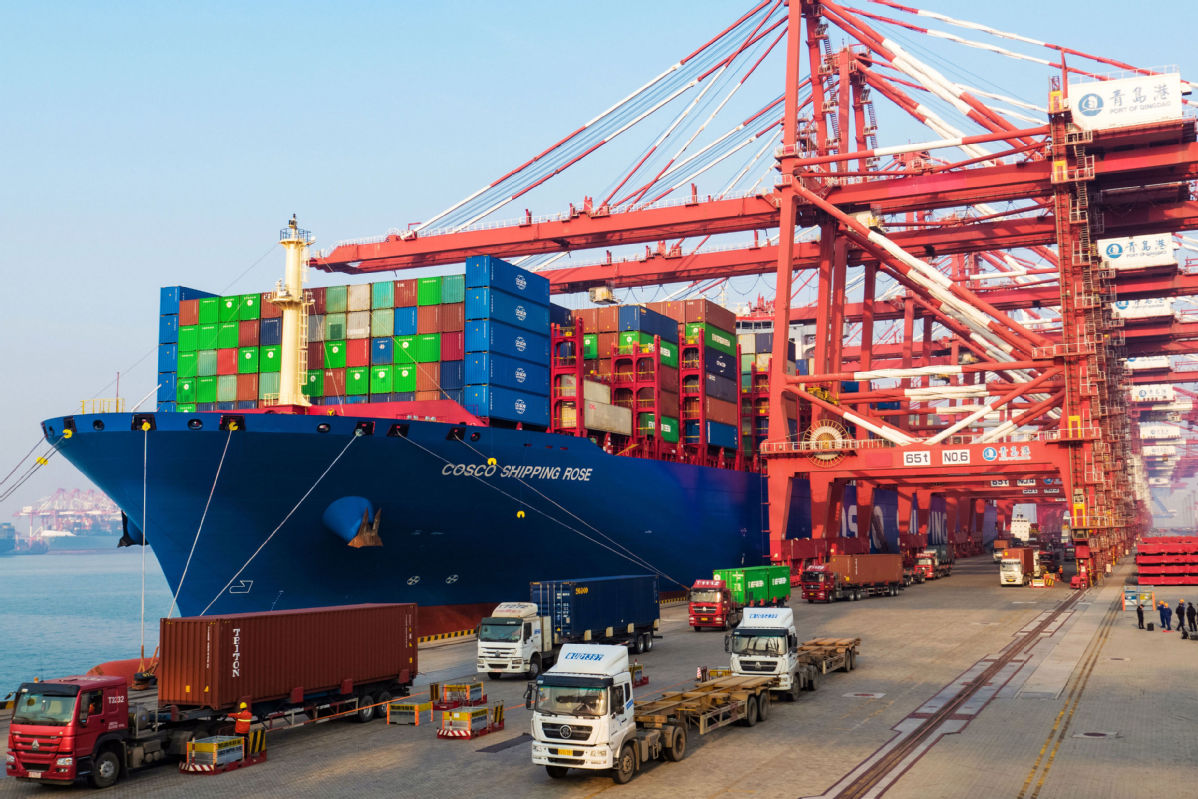 China saw its trade surplus widen by 42.3 percent year on year to 2.35 trillion yuan during the ten-month period.