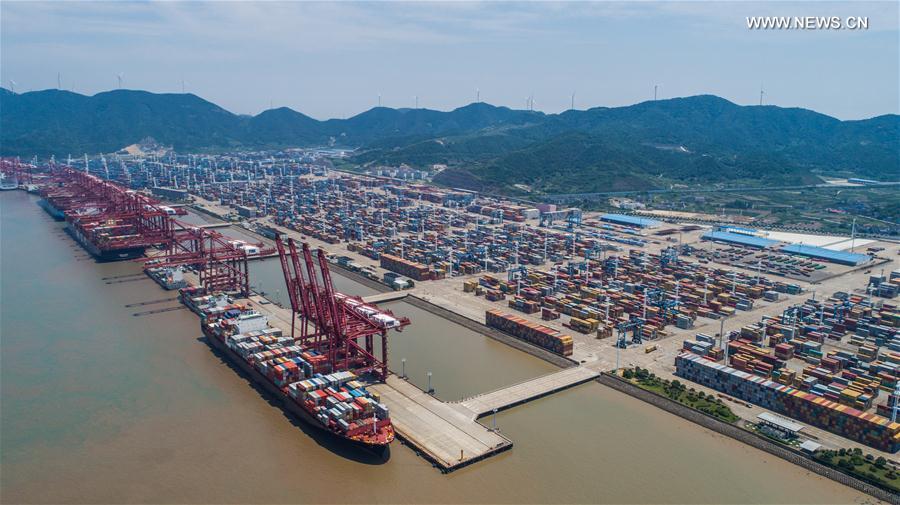 China saw its trade surplus widen by 44.2 percent year on year to 2.05 trillion yuan during this period.

The country's trade mix continued to improve during this period with the general trade growing both in volume and proportion. General trade grew 4.8 percent year-on-year and accounted for 59.5 percent of the total trade, 1.1 percentage points higher over one year ago.

Private firms made 9.69 trillion yuan of trade in the first 9 months, up 10.4 percent year on year and accounting for 42.3 percent of the country's total foreign trade.