BEIJING, July 12 (Xinhua) -- China's foreign trade remained stable growth in the first half of this year by expanding 3.9 percent year on year, the General Administration of Customs said Friday. 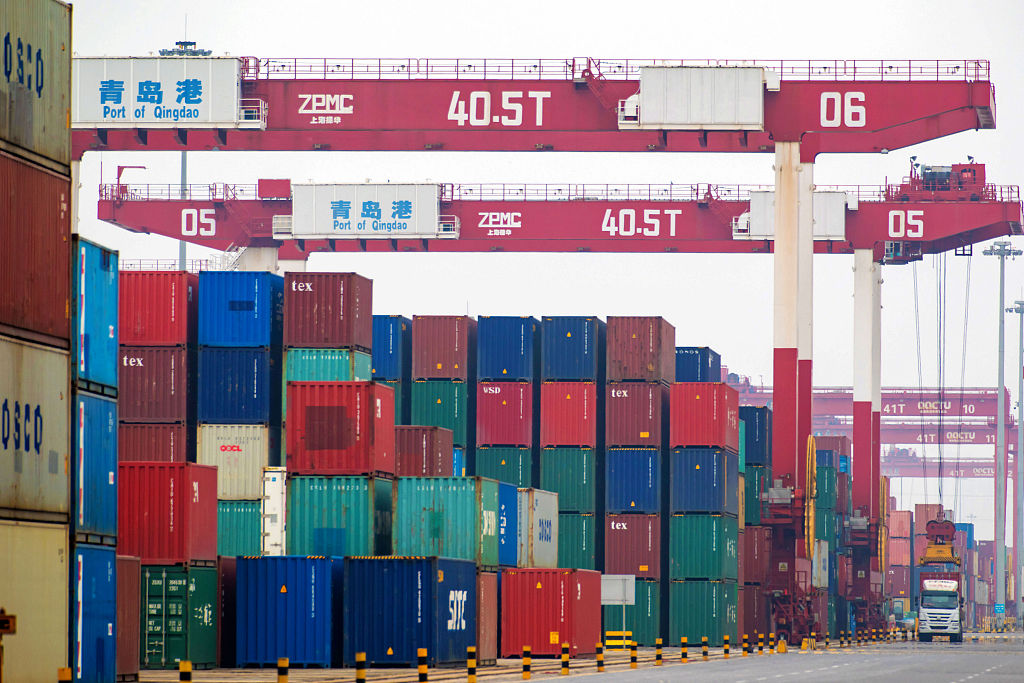 China saw its trade surplus widen by 41.6 percent year on year to 1.23 trillion yuan during the same period.