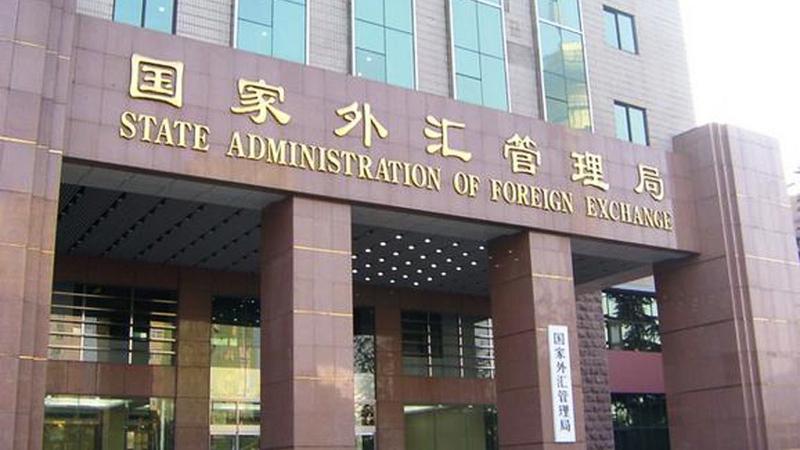 This undated photo shows the headquarters of the State Administration of Foreign Exchange (SAFE), in Beijing, China. (Photo/Xinhua)

The amount increased $15.2 billion, or 0.5 percent, from the level by the end of December 2018, according to data of the State Administration of Foreign Exchange.

It is believed that factors including stronger non-dollar denominated currencies and price hikes of financial assets contributed to the rising reserves.

China's forex reserves are expected to remain stable amid fluctuations, given that the Chinese economy will continue its long-term, healthy development trend, along with continued advance of opening-up and balanced cross-border capital flows made possible as the result of the improved forex market mechanism, which will fend off external impact and market volatility, Wang said.