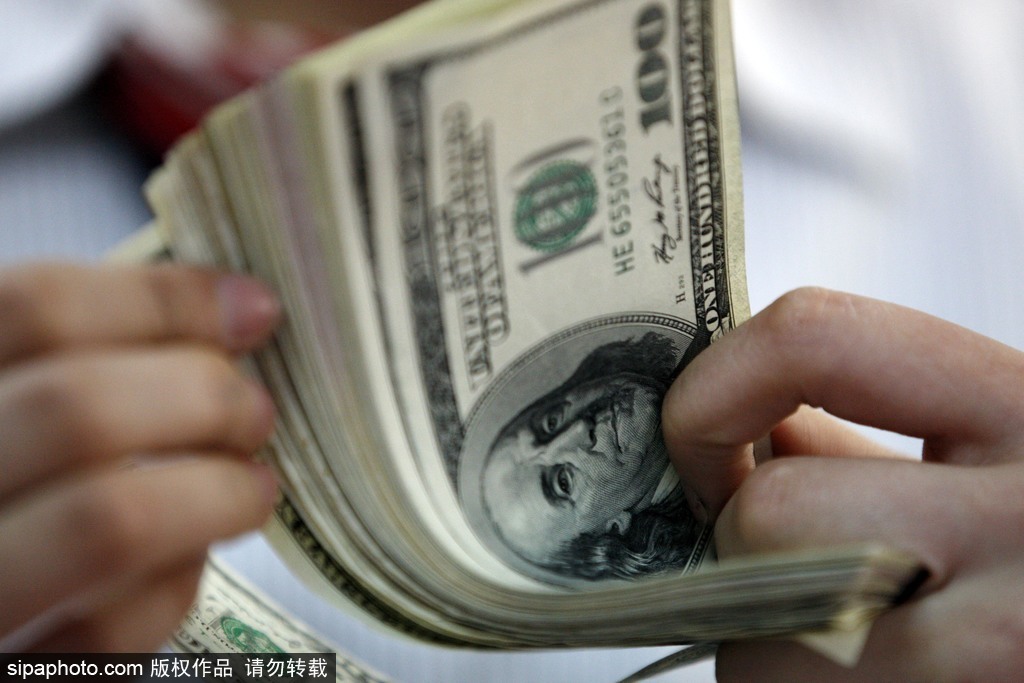 The amount fell 1.09 percent from the end of February, according to the State Administration of Foreign Exchange.

The scale of China's foreign exchange reserves has remained over $3.1 trillion for 11 consecutive months, said Wen Bin, a chief analyst at China Minsheng Bank, adding that although the scale dropped at the end of March, it is still relatively high compared with readings in recent years, he said.

Affected by factors such as the COVID-19 pandemic, the development of COVID-19 vaccines and expectations of major countries' fiscal and monetary policies, the dollar index saw an increase, while the bond prices of major countries fell last month, Wang added.

The spokesperson attributed the decline in forex reserves to the combined effects of currency translation and changes in asset prices.

It is normal for the size of foreign exchange reserves to fluctuate with the change of valuation, Wen said.

Wang expects the scale of China's forex reserves to remain generally stable, despite uncertainties in the international financial market and global economic recovery amid virus-induced risks.

Wen also noted that China's forex reserves will remain stable in the future, supported by the continuous recovery of China's economy and the increase in international demand.

The country's economic boom will help increase the attraction of RMB assets, while the global economic recovery will contribute to the stability of exports and promote the balance of international payments, Wen said.