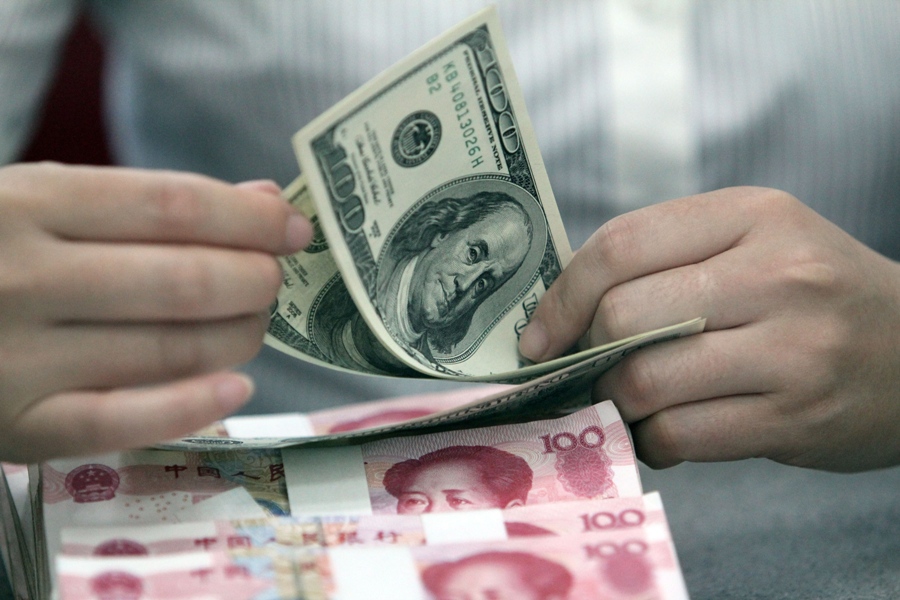 It slightly slipped from $3.105 trillion a month earlier, but was up by $22.9 billion, or 0.7 percent, from the beginning of the year according to data released by the State Administration of Foreign Exchange.

Changes in exchange rates and asset prices were the main factors that influenced the foreign exchange reserves in November, said Wang Chunying, a spokeswoman for the SAFE. "Influenced by global economic growth, expectations on the monetary policy and trade situations, the US dollar index was up and major countries' bond prices dropped."

"We have effectively responded to a complex situation with an increase in international risks," she added. "With this support, China has maintained equilibrium in the balance of international payments, and the total amount of foreign exchange reserves is generally stable."