China's forex reserves rise in November on weaker US dollars

China's foreign exchange reserves rose to $3.1175 trillion at the end of November, up 2.13 percent from a month earlier, data from the State Administration of Foreign Exchange showed Wednesday. 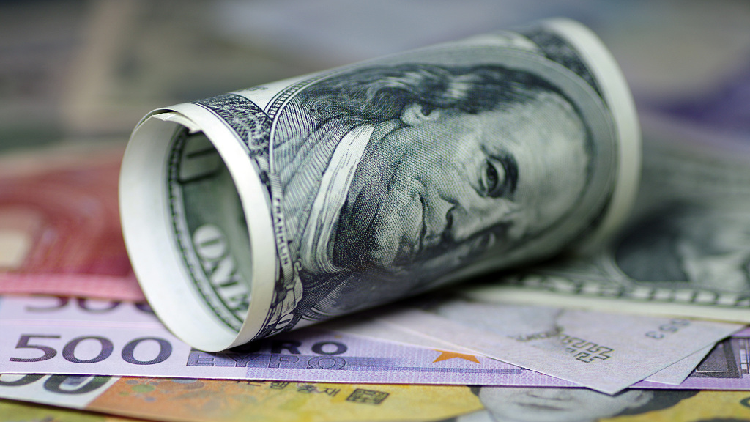 "When the U.S. dollar weakens, many other currencies that China holds in foreign reserves appreciate against the greenback, pushing up the total scale up," Xi Junyang, a professor at the Shanghai University of Finance and Economics, told the Global Times.

He predicts that China's foreign exchange reserves will likely increase further next year since the U.S. dollar is burdened with further depreciation pressure in 2023, in addition to the economic decline of the U.S.

The regulator added that China's foreign exchange reserves are expected to stay generally stable as the Chinese economy has maintained its recovery momentum.