BUSINESS China's forex reserves stand at 3.0924 trln US dollars at end of September

China's forex reserves stand at 3.0924 trln US dollars at end of September 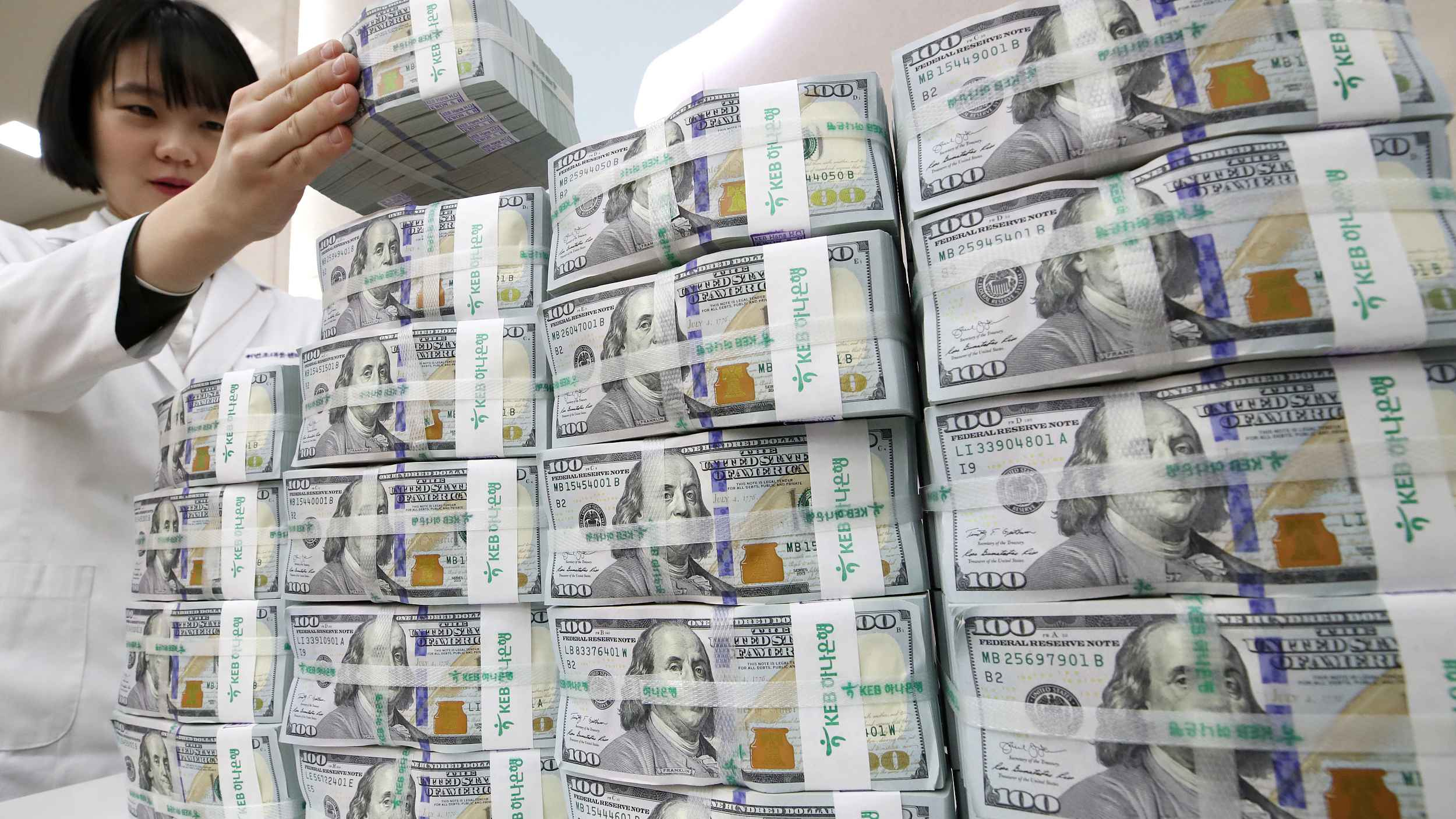 The amount increased by 19.7 billion U.S. dollars, or 0.6 percent from the beginning of 2019, according to the State Administration of Foreign Exchange (SAFE).

Wang Chunying, a spokesperson for the SAFE, said that the scale of forex reserves are affected by mulitiple factors including exchange rates and changes in asset prices.

Since the beginning of the year, Chinese economy, despite complex global situation, has maintained overall stability and posted stable growth with an improved economic structure, according to Wang.