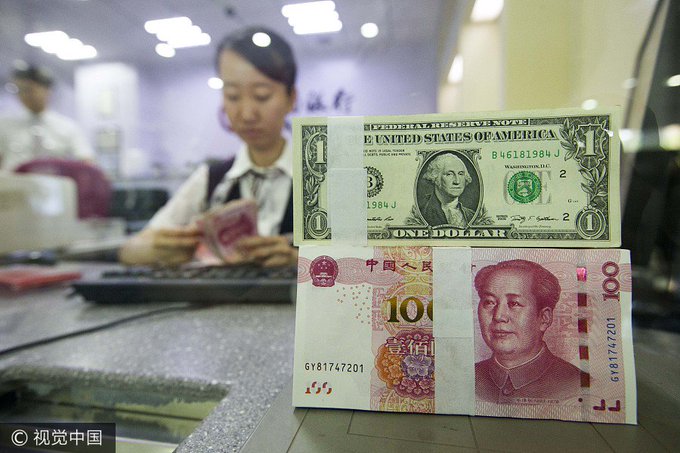 The amount dipped by 1.2 billion dollars, or 0.04 percent, from the beginning of 2020, according to the State Administration of Foreign Exchange (SAFE).

China's forex market maintained stable in February, with the dip driven by multiple factors including exchange rates and changes in asset prices, said Wang Chunying, a spokeswoman and chief economist for the SAFE.

Factors including spread of the novel coronavirus led to a slight increase in the U.S. dollar index and the rise in bond prices of major countries, according to Wang.

Despite mounting external uncertainties, the sound fundamentals of China's long-term economic growth will remain unchanged and the coronavirus's impact on Chinese economy is expected to be short-lived and generally manageable, Wang said.

She said the country's forex market will continue to stay generally stable as the country's steady and healthy economy sees increasing positive factors.