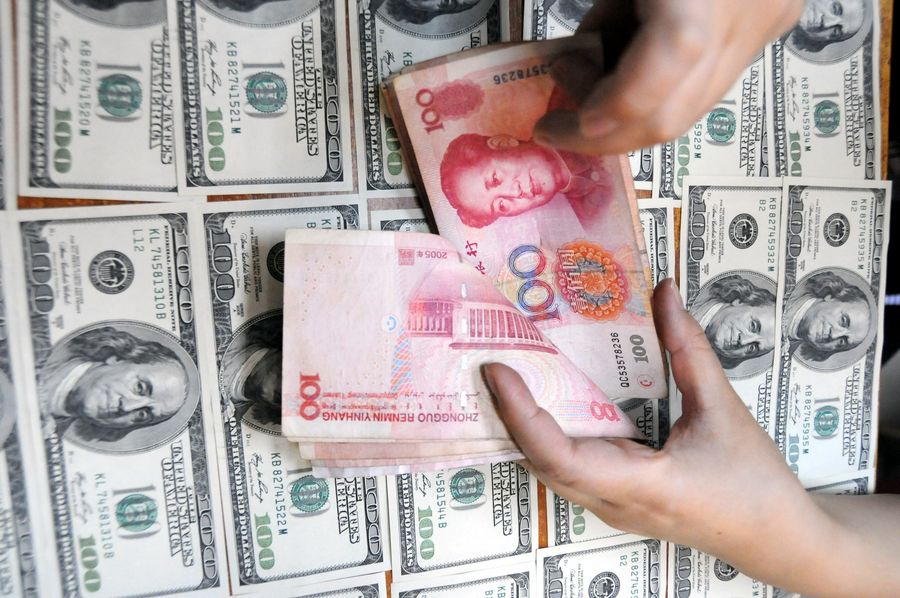 The amount increased by 7.6 billion dollars, or 0.2 percent, from the end of 2019, according to the State Administration of Foreign Exchange (SAFE).

Cross-border capital flows were generally steady, and the country's forex reserves, a similar measure of capital flow, also saw a steady increase, said Wang Chunying, a spokesperson and chief economist for the SAFE.

Wang said that the scale of forex reserves is affected by multiple factors including exchange rates and changes in asset prices.

Factors including Brexit and the novel coronavirus outbreak led to a slight increase in the U.S. dollar index and the rise in bond prices of major countries, according to Wang.

Despite mounting external uncertainties, the Chinese economy will maintain overall stability with the improving operation mechanism of the forex market, Wang said.

Wang also noted the fundamentals of China's long-term economic growth and high-quality growth will remain unchanged, which will bring benefits to the forex market as well as provide a solid foundation for the forex reserves to remain generally stable.

"China's economy has strong resilience and potential amid the epidemic," Wen said. "The impact of the outbreak is only temporary and there will be a recovery after it."