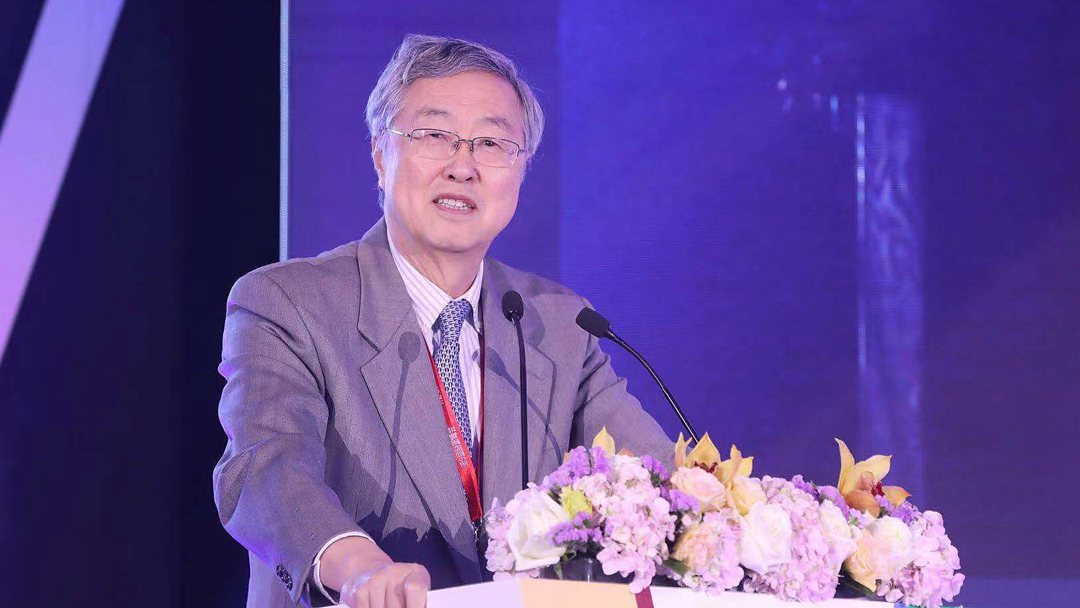 With the development of fintech, technology developers including commercial financial institutions, may have distortions and be biased towards short-term speculation, so they need regulation, said Zhou.

Zhou criticized fintech products that were launched for financial gain, which has distorted the market. He said some companies are not interested in developing technologies to improve financial services, but rather they focus on using technologies to get access to public deposits.

"Regulation must prevent the excessive crackdown on the boom of new technologies, while it must not be too loose to regulate (the technologies) after the negative outcomes with high social costs," said Zhou.

The relevant authorities should review the cost and efficiency in new technology, along with their possible impact on monetary policy and financial stability, Zhou added.