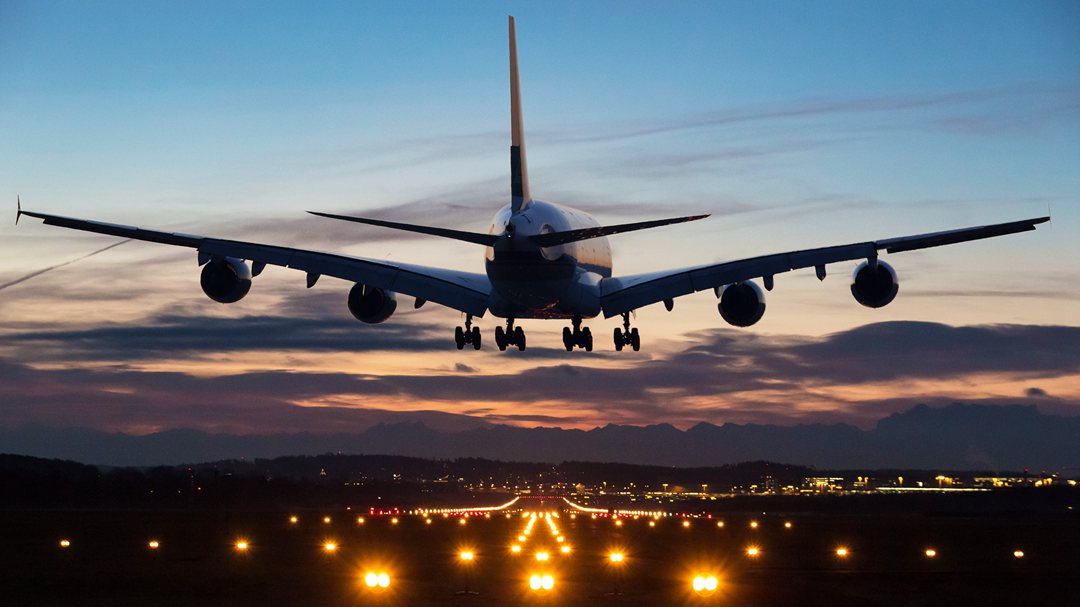 Railways, highways, waterways and airways carried a total of 23.2 billion metric tons of cargo in January-June, up 6.9 percent year-on-year, according to data from the Ministry of Transport.