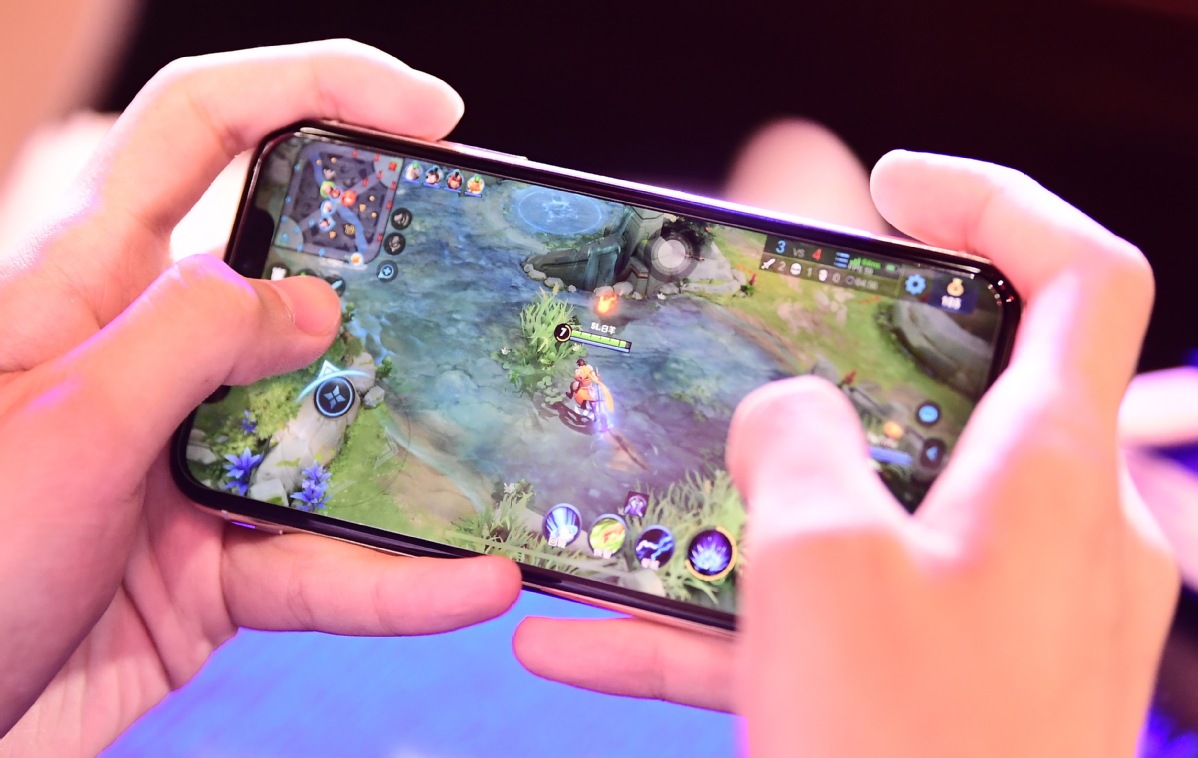 SHANGHAI - China's gaming industry saw an actual sales revenue of 139.49 billion yuan ($19.96 billion) in the first half of this year (H1), up 22.34 percent year on year, said an industry report released Thursday.

The report was released at the three-day China Digital Entertainment Congress that opened in Shanghai on Thursday.

The actual sales revenue of China's self-developed games in the domestic market was 120.14 billion yuan, up over 30 percent year on year over the same period, according to the report.

The number of game users in China reached nearly 660 million in H1, up 1.97 percent year on year, the report said.