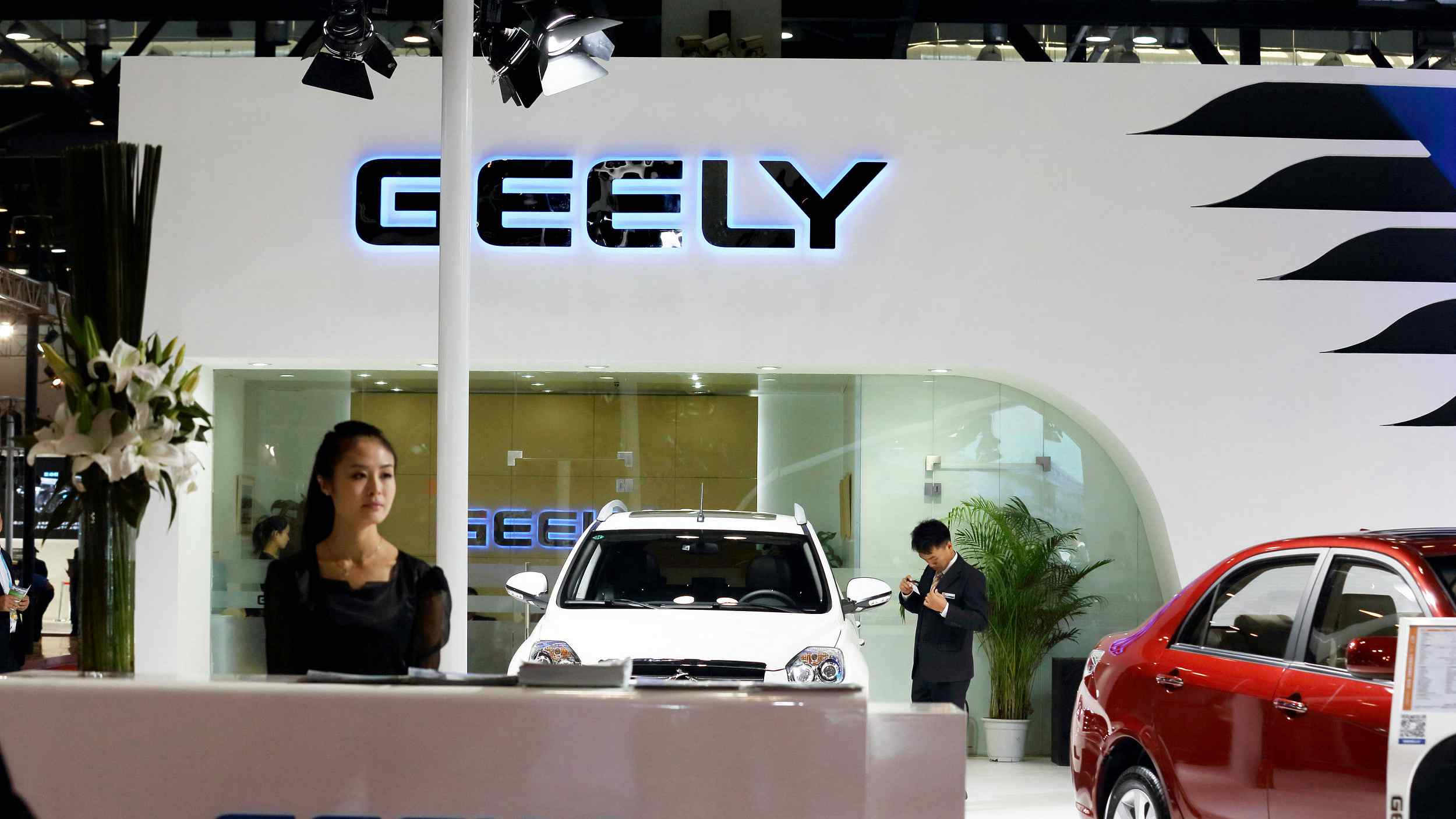 Chinese automaker Geely has agreed to extend its existing partnership with Proton Holdings Berhad to upgrade the Malaysia carmaker’s line-up of cars and power Proton go beyond Malaysia, part of an ongoing effort to help Proton establish a presence in China and other international markets.

In order to take Proton beyond Malaysia, Zhejiang Geely Holding Group said in a statement on Saturday it will allow Proton to tap its green-car technology, as well as basic vehicle platform technologies which Geely has developed jointly with its wholly owned unit Volvo Cars of Sweden.

Using Geely’s technology, the Malaysian firm wants to make and sell upgraded Proton cars in international markets, starting with China but also in other markets such as Indonesia, according to a person familiar with the matter. The person declined to be identified because he was not authorized to speak with reporters on details of the agreement.

“The signing of the agreement today will expand our relationship and take our cooperation to the next stage,” Geely’s founder and chief executive Li Shufu said in a speech on Saturday during a signing ceremony in Hangzhou, where Geely is headquartered.

Visiting Malaysian prime minister Tun Dr. Mahathir bin Mohamad also attended, in the middle of a five-day visit to China. He is slated to meet Chinese Premier Li Keqiang in Beijing as well as President Xi Jinping during his trip.

As part of the next stage of cooperation, Proton will soon begin a feasibility study to enter the Chinese market. That would help Geely cover the entire spectrum of the world’s biggest auto market, with Volvo as a premium brand, the Geely brand mid-market and Proton as a lower-cost entry brand, said the personal with knowledge of the matter.

As Geely continues to upgrade its lineup of cars it is moving upmarket, he said.

Besides China and Indonesia, the person with knowledge of the matter said Proton is also looking at the possibility of entering other southeast Asian countries, as well as global markets with a similar line-up of new upgraded cars.

Geely’s investment is intended to help Proton grow its sales overseas and recover some of the global presence it has lost in recent years. By offering some of its own technology, Geely has hopes it can also lift Proton sales in right hand-drive markets including Britain, India and Australia.