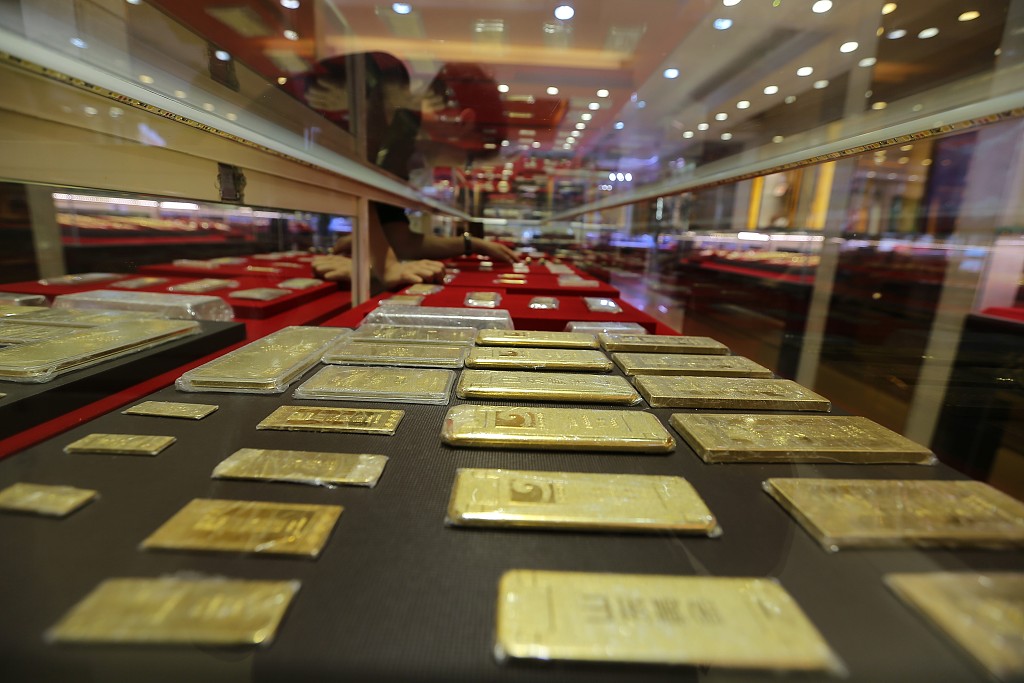 The gold reserves, valued at around 68.62 billion U.S. dollars, remained unchanged from that at the end of October, according to data from the People's Bank of China.

Official data also showed that China's foreign exchange reserves came in at 3.0956 trillion U.S. dollars at the end of last month, increasing by 22.9 billion dollars, or 0.7 percent from the beginning of 2019.