China's gold reserves at 62.64m ounces at end of June 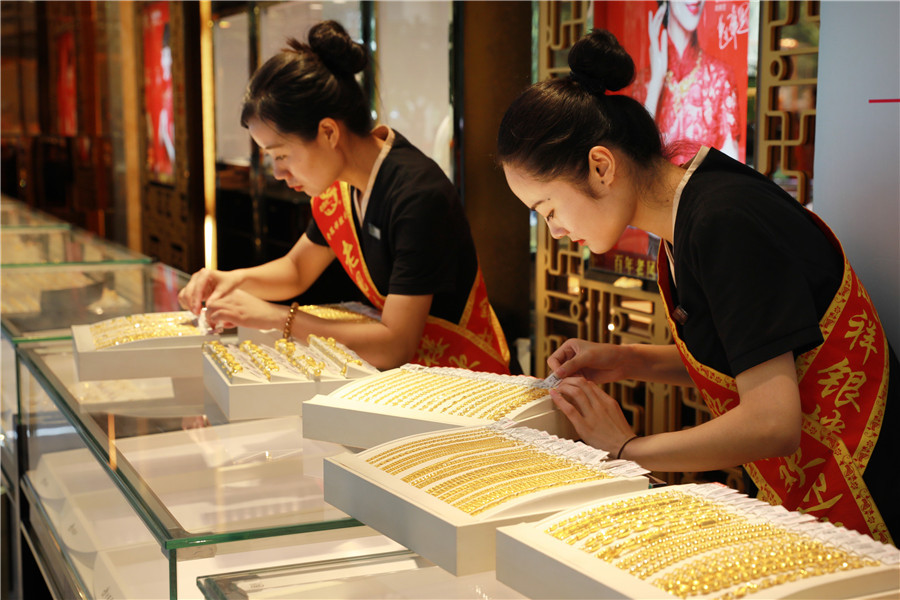