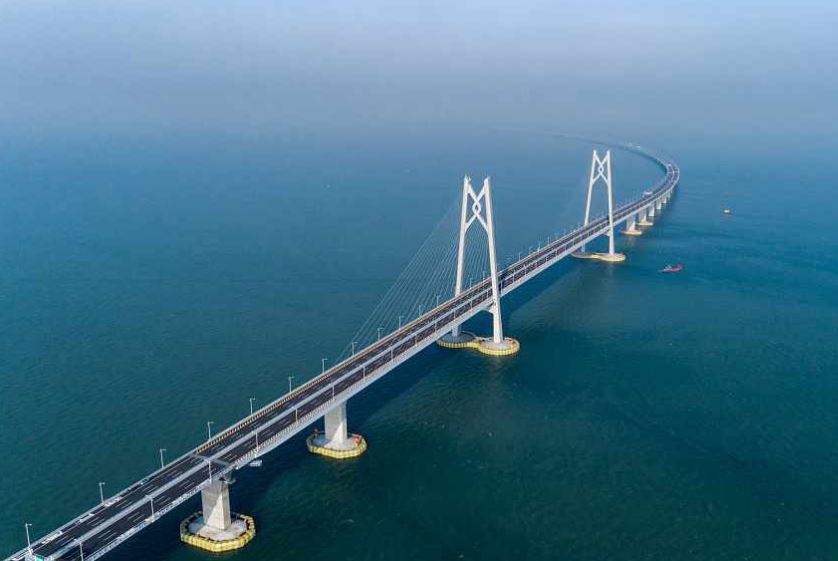 The Greater Bay Area is currently dedicated to attracting more overseas talents as a way to drive technological innovation. In addition to tax subsidies, the local government also initiated construction of youth apartments and an innovation service center earlier this year in order to optimize living and working environment to lure global high-end talents.

According to the development plan released by the Chinese government in February, the Greater Bay Area, which covers an area of 56,000 square kilometers and home to nearly 70 million people, will become an influential economy primarily driven by technology and innovation by the year 2035. It is predicted that by 2022, the total GDP of the region will rank first among the world's top four bay area commercial regions.

To boost economic transformation and technological advancement, the government is increasing its support to scientific research. Shenzhen government will invest over four billion yuan in fundamental research this year, and the budget for technology research and development grows from 3.9 billion yuan to 12.3 billion yuan in 2019.