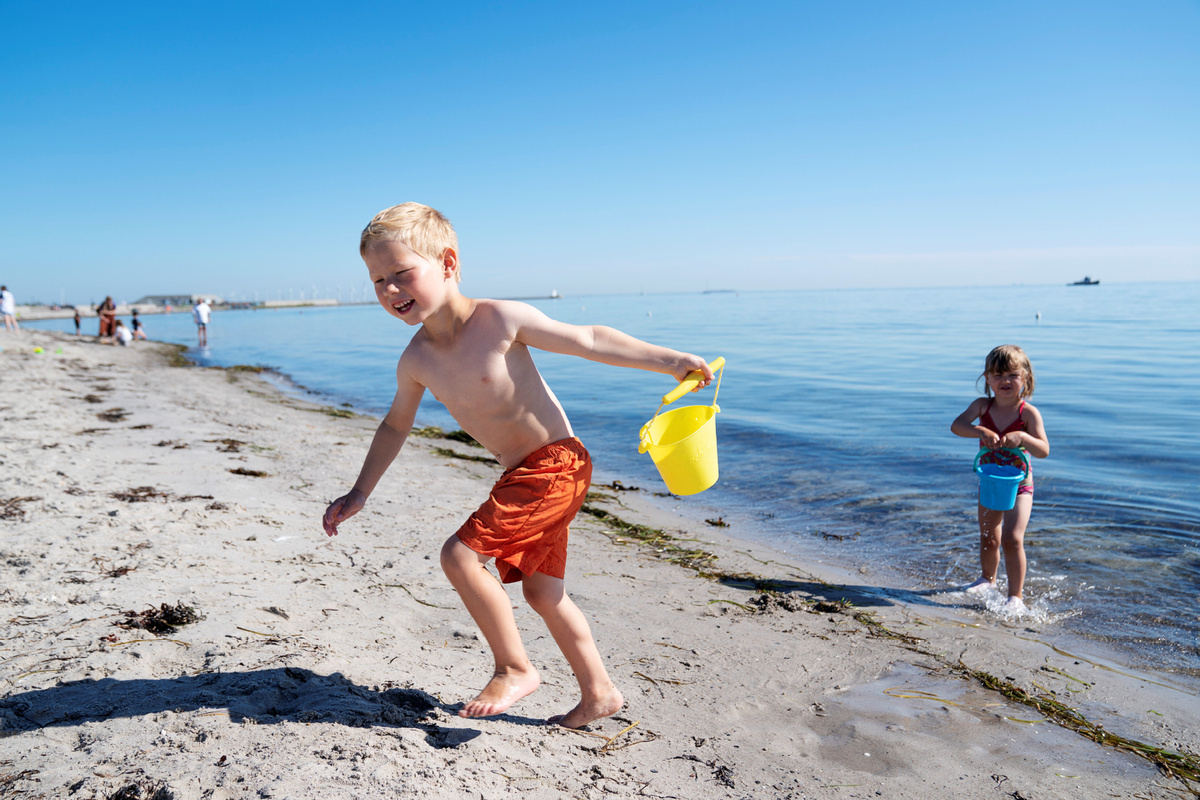 COPENHAGEN - The growth of China's economy is important for Danish companies, said Allen Sorensen, chief economist at the Confederation of Danish Industry (DI).

"The Chinese market is growing faster than our traditional export markets in Europe and the United States and takes a larger share of Danish total exports today than it did 10 or 20 years ago," said Sorensen in an interview with Xinhua, on the eve of the upcoming third China International Import Expo (CIIE).

According to the DI, China is currently Denmark's sixth-largest export market. Last year, the total amount of imports of Danish goods and services, primarily pork and pharmaceutical products, has reached $11 billion.

In 2020, Danish exports of meat products have more than doubled and provided the catalyst for the largest-ever representation of Danish food companies at the CIIE this year, attracted by the inviting prospects of more export opportunities in the Chinese market.

The economist said the real propellant for a significant expansion of Danish exports to China is the growing middle class.

A developing Chinese economy bodes well for Danish companies, said Sorensen, as it will increase the demand for quality products, like food products, furniture, textiles, and machinery.

"The Chinese market is growing faster than our other traditional export markets. It's simply just a bigger economy. There is no doubt about that," said Sorensen.

"In a few years, it could easily become our 5th biggest export market because they can take over the 5th place from Norway in a short time period," the economist said.