BUSINESS China's growth likely to be 6.3 percent this year: report

China's growth likely to be 6.3 percent this year: report

China's economy is expected to grow 6.3 percent in 2019, with the first half likely to see a slowdown before the economy picks up in the second, according to a report on China's economic and financial outlook for 2019 released by Bank of Communications on Friday. 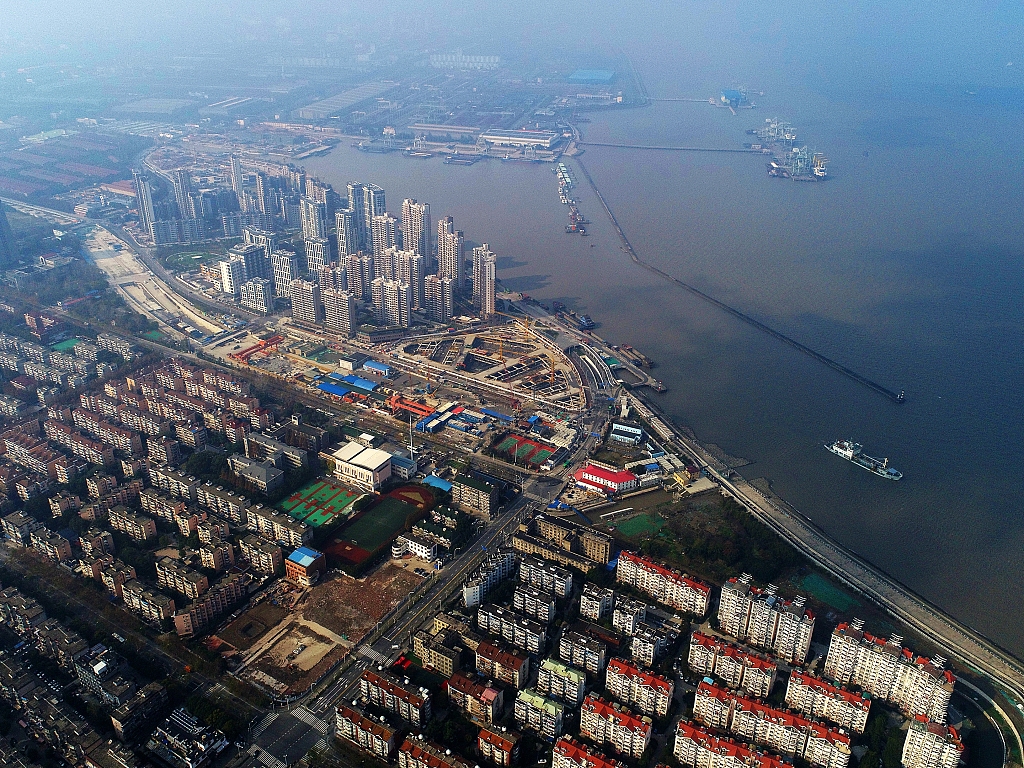 If China-US trade talks can yield fruitful outcomes, China's economy may expand by nearly 6.5 percent in 2019, said Lian Ping, chief economist at Bank of Communications, at the report launch event held on Friday.

However, the trend is likely to reverse in the second half of this year, as the effects of the macroeconomic policy gradually take the upper hand to support growth, according to the report.

The downward pressure on the economy will stand out in the first half of 2019, in particular, in the first quarter. However, the trend is likely to reverse in the second half of this year, as the effects of the macroeconomic policy gradually take the upper hand to support growth, according to the report.

China's export growth will obviously slow down in 2019, projected to be around 5 percent. If China-US trade talks yield fruit, the figure may reach around 8 percent. Imports may expand at around 10 percent, with trade surplus expected to narrow to $300 billion, data from the report showed.

China's GDP is projected to grow 6.4 percent in the fourth quarter of 2018, with the full year growth to hit around 6.6 percent, higher than the growth target of roughly 6.5 percent for the year set by the country's economic policymakers.

The National Bureau of Statistics is scheduled to release the country's major economic indicators for 2018 on January 21.

Lian noted that China-US trade frictions are likely to ease in 2019 and the US Federal Reserve will not be too eager to raise interest rates, both of which augur well for China's economic growth in terms of the external environment.

"It is hard for the US to continue its tough measures in 2019 as the country's economic growth will slow down this year, which is helpful for easing the bilateral trade frictions," he said.

Although uncertainties remain in China-US trade relations, and bilateral disputes in the future are likely to spill over from trade to intellectual property protection, investment access and institutional reform, the US still has its own specific requests at certain periods, Lian added.

"In a long-term view, China's economic fundamentals are good, and conditions for high-quality development are continuously improving," said Lian.

The pressure on yuan depreciation is likely to be relieved in 2019 as China-US trade frictions are expected to mitigate, he added.