China is capable of reducing the impact of escalated trade disputes to the minimum level, as long as it concentrates on its course of development, said a senior official of China’s top economic planner. 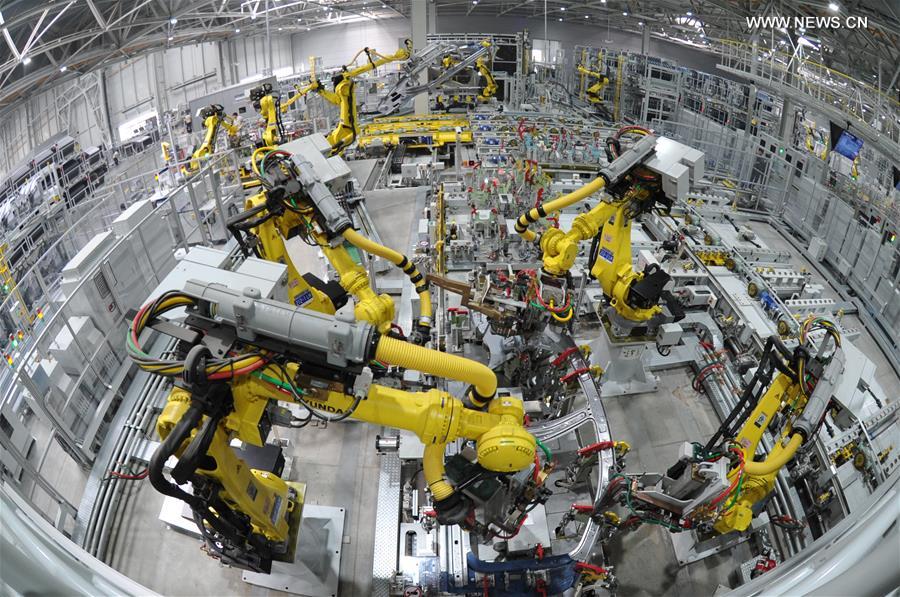 In an interview with China’s Central Television aired on Friday, Ning Jizhe, vice chairman of the National Development and Reform Commission (NDRC), said the ongoing spat with the United States in nature is a wrestling between free trade and protectionism, globalization and unilateralism, and equal consultations and bullying behaviors.

When being asked about the fallout of tariff hikes and export restrictions targeting Chinese goods and firms, Ning expressed confidence that China is able to navigate through the troubled waters. 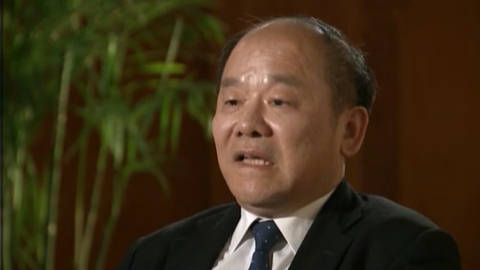 Screeshot of the nightly news of China’s Central Television

“Last year the bilateral goods trade between China and the United States was about $630 billion, however, it took only one-seventh of the overall goods trade China had with all countries, ” said Ning, adding that China has sufficient strengths domestically to keep the country moving forward in a long run.

China is home to the world’s largest middle class population, a significant powerhouse for the country’s growth, and there is also vast room for the country to carry on upgrading and transforming its economy, Ning said.

Ning said containment from the outside cannot block the development of China and Chinese firms. “In the middle of challenge lies opportunity,” Ning told the broadcaster.

China is expected to roll out a slew of policies and measures this year to build up people's employability and entrepreneurship and lure more foreign investors and programs, Ning noted.

“We should capture the main trend of the Chinese economy, which stays in an important period with abundant opportunities and where the momentum of development is unstoppable,” Ning stressed.