BUSINESS China's growth projected to pick up to 7.9%

China's growth projected to pick up to 7.9% 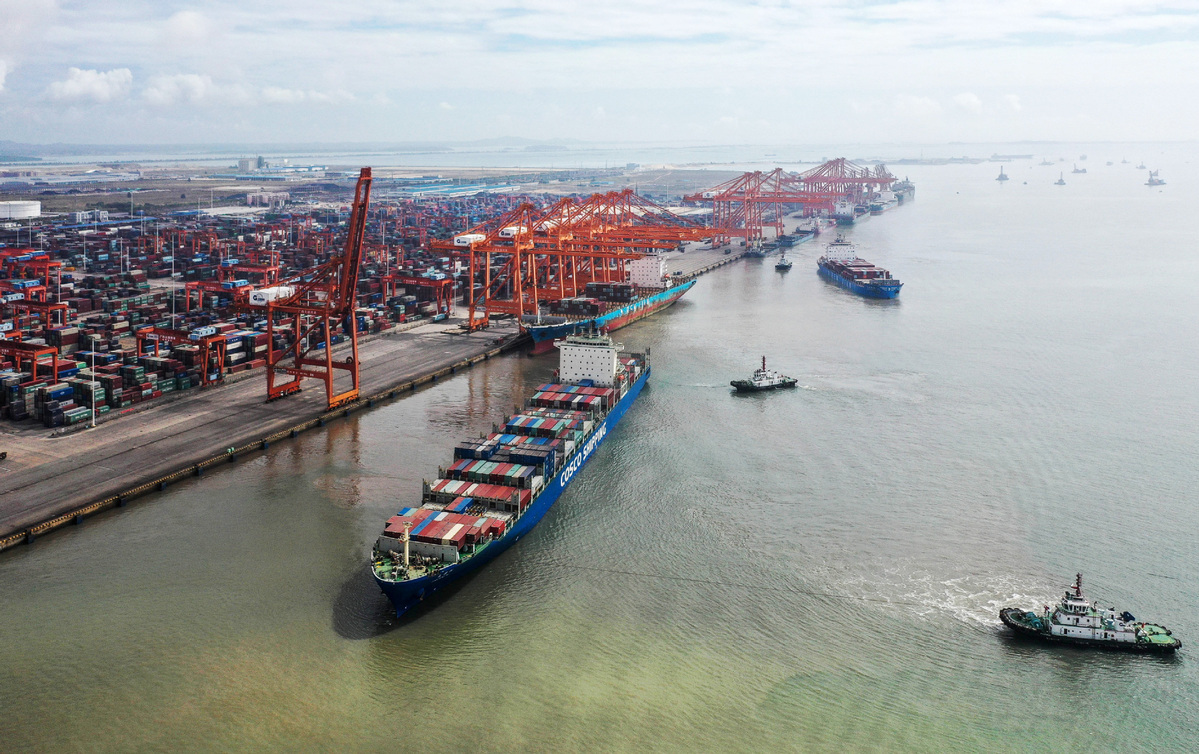 China will continue to lead the world's economic recovery in 2021, fueled by the sustained expansion of industrial production and exports, economists said on Wednesday.

The comments came after the World Bank updated its projection for China's 2021 economic growth, which is set to accelerate to 7.9 percent, up 1 percentage point from its forecast in June.

China's faster recovery was based on the release of pent-up demand and a quicker-than-expected resumption of production and exports, the bank said in its January 2021 Global Economic Prospects published on Tuesday.

Stronger economic performance in China was "an exception" amid the global slowdown, it said, while disruptions due to the COVID-19 pandemic in most other emerging-market and developing countries were more severe than it had previously envisioned.

The global economy as a whole is projected to grow by 4 percent this year, after a 4.3 percent decline in 2020, assuming an initial COVID-19 vaccine rollout becomes widespread throughout the year. The pandemic has had a major impact in terms of death and illness and may depress economic activity and incomes for a prolonged period, the bank said.

Despite uncertainties in the external environment, a number of leading economists forecast that China's GDP growth in the first quarter may hit 15 percent year-on-year or even higher, due to the low base. It contracted 6.8 percent in the same period of 2020.

Liu Qiao, dean of Peking University's Guanghua School of Management, predicted that China's GDP growth rate is likely to be 18 percent in the first quarter, supported by targeted fiscal and monetary policies launched after the COVID-19 outbreak.

Uncertainties regarding external demand may however add downward risks to China's economy this year, and it still needs time to boost domestic consumption, Liu said.

In addition, China's manufacturers have been expanding production and exports since mid-2020. And a better connected supply chain in the Asia-Pacific region has boosted exports, according to Steve Cochrane, chief Asia-Pacific economist at Moody's Analytics. 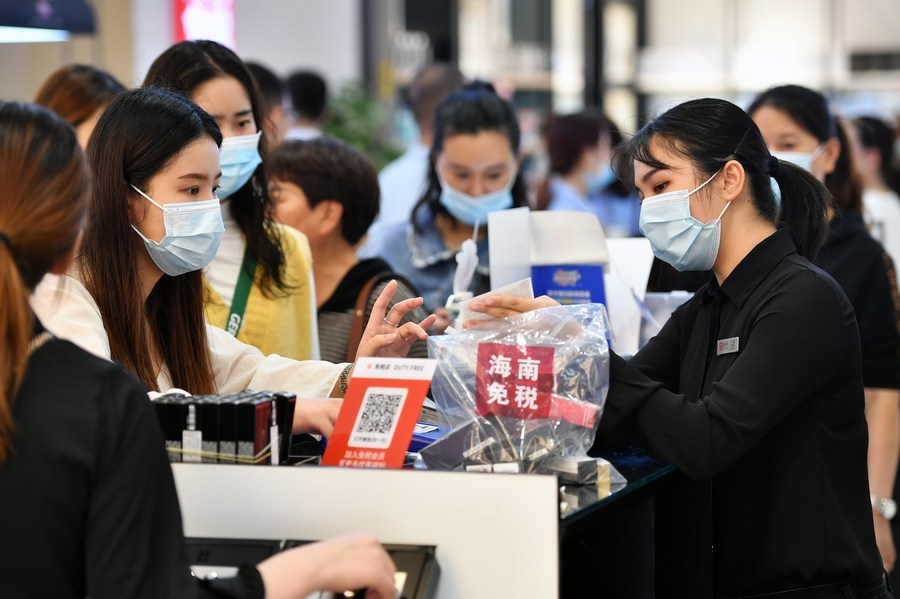 In 2021, "China will continue with some fiscal stimulus but its focus is expected to shift from manufacturing industries to a wider coverage of the social security net and shoring up domestic demand", said Cochrane.

Ning Jizhe, vice-minister of the National Development and Reform Commission, said that China will maintain a proactive fiscal policy and prudent monetary policy to stabilize the economy at a "reasonable" level this year.

In October, the International Monetary Fund predicted that China would achieve growth of 8.2 percent this year, after becoming the only major economy to see positive growth in 2020.

Output in China is estimated to have rebounded last year at a faster-than-expected rate, with particular support from infrastructure spending, according to the World Bank, which predicted a modest 2 percent increase in China for 2020.

Official statistics have so far charted a steady course for the country's economic rebound, according to analysts.

GDP expanded 4.9 percent year-on-year in the third quarter of 2020, up from 3.2 percent growth in the second quarter.

However, the recovery of the global economy will be subdued, unless policymakers move decisively to tame the pandemic and implement investment-enhancing reforms, the World Bank cautioned, as COVID-19 has continued to spread, with sharp resurgences in many regions.

"To overcome the impacts of the pandemic and counter the investment headwind, there needs to be a major push to improve business environments and increase labor and product market flexibility," he said.