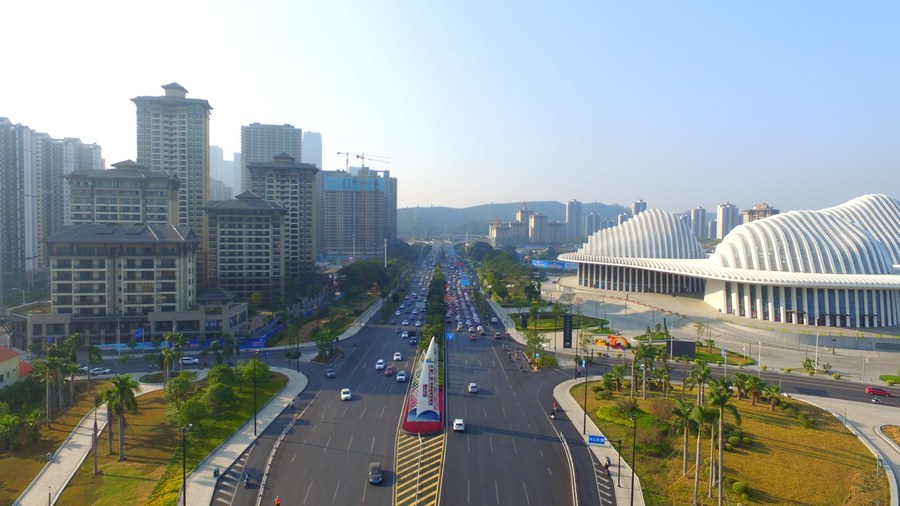 NANNING - South China's Guangxi Zhuang autonomous region will build three demonstration zones of innovation and entrepreneurship for small and medium-sized enterprises (SMEs) in the cities of Nanning, Liuzhou and Guilin.

The three demonstration zones will highlight the high-tech, intelligent manufacturing, cultural tourism and health industries, according to the federation.

Centrally administered state-owned enterprises, foreign companies and those in the Yangtze River Delta region and the Guangdong-Hong Kong-Macao Greater Bay Area are expected to be introduced to the demonstration zones.

Data from the federation show that Guangxi currently has some 770,000 micro, small and medium-sized enterprises, as well as 2.32 million individually owned businesses with total registered capital exceeding 4 trillion yuan.

Guangxi saw 79,000 new micro, small and medium-sized enterprises registered in the first half of this year, accounting for more than 95 percent of the total newly-registered companies in the region during the period.