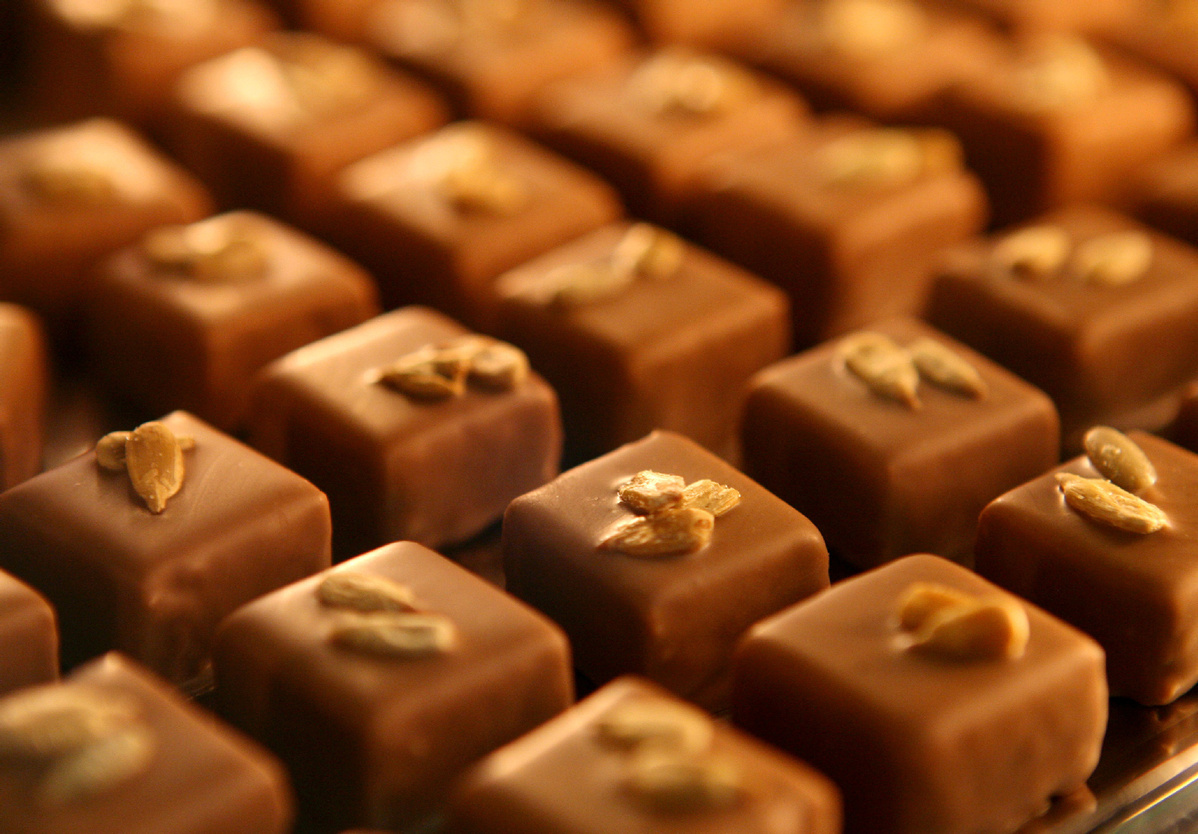 Chocolates topped with sunflower seeds are seen in this file photo. (Photo: Agencies)

HAIKOU -- South China's island province of Hainan has exported cocoa beans to Belgium for the first time, according to the Chinese Academy of Tropical Agricultural Sciences (CATAS).

"Cocoa is a raw material for making chocolate. With the increasing demand for chocolates, Hainan has been expanding its cocoa planting area and making breakthroughs in technological development," said Hao Zhaoyun, a researcher with CATAS.

"As Belgium is dubbed 'kingdom of chocolates,' exports to the country indicate that our cocoa production standards have been recognized by the international community," Hao added.

Cocoa is mainly produced in tropical regions such as West Africa. Hainan is the most northerly cultivator of cocoa in the world.