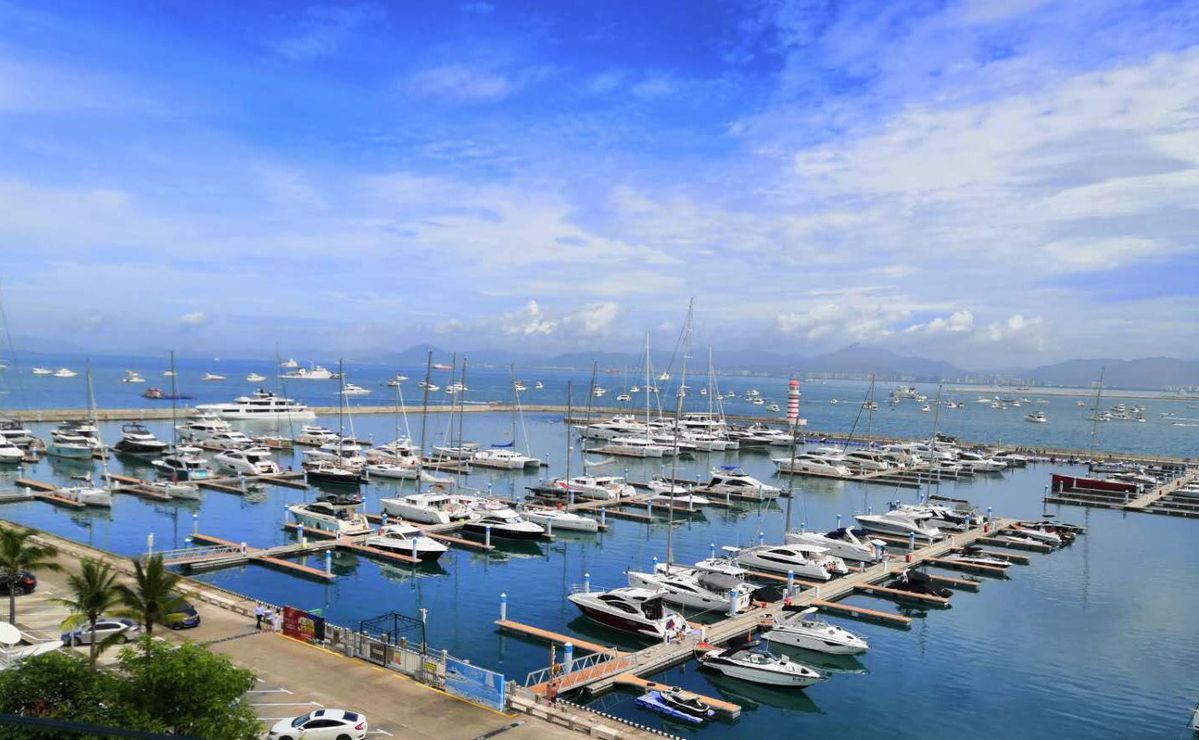 HAIKOU -- South China's Hainan province on Sunday started construction on a new batch of 151 projects, which are meant to advance the free trade port program.

With a total investment of 40.3 billion yuan ($5.89 billion), the projects include infrastructural facilities, first phase of an aircraft engine maintenance base in Haikou, the provincial capital, a high-end intelligent commodity manufacturing park in the Yangpu Economic Development Zone, and a yacht dock project in the tropical resort of Sanya.

By the end of this year, an investment of 8 billion yuan will be made in these projects.

On June 1, China released a master plan for the Hainan Free Trade Port, aiming to build the whole of Hainan Island into a globally influential high-level free trade port by the middle of the century.

Previously, the province had launched 221 projects in two groups, with a total investment of 77 billion yuan this year for building the free trade port.