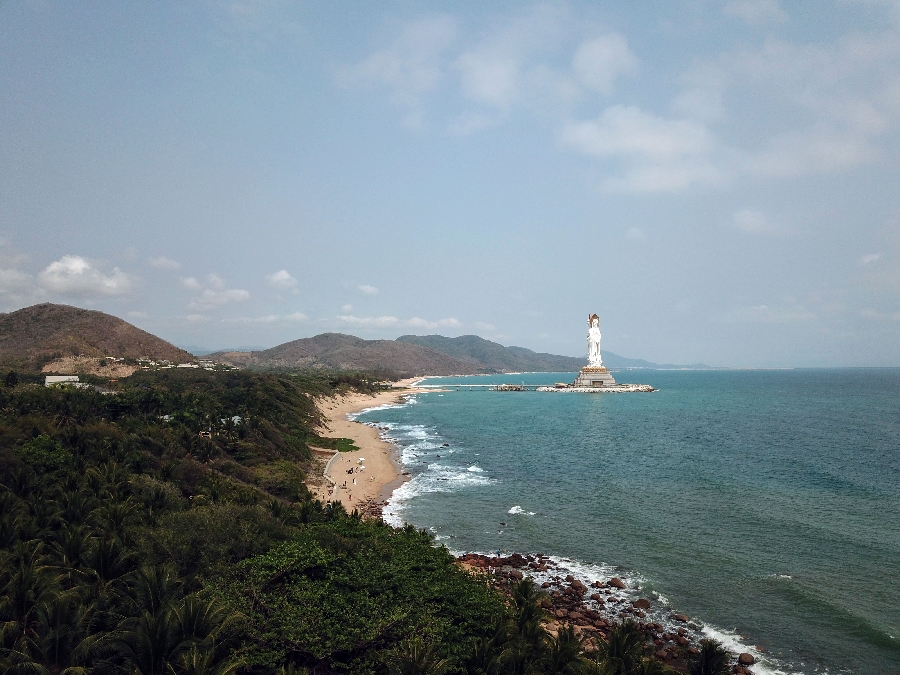 Construction of China's first national sports tourism pilot zone, according to a five-year plan issued by the Hainan provincial government on Monday, will also bring about huge business opportunities for both domestic and overseas companies, said officials at a news conference in Haikou on Tuesday.

"In line with the country's strategy to build a nation with powerful sports infrastructure and the construction of Hainan pilot free trade zone (port), the pilot zone will speed up supply-side reforms and introduce more policies to accelerate opening of the sports tourism industry and market in five years starting from this year," said Xu Xianghong, deputy director of the Hainan provincial tourism and sports authority.

The pilot zone will strengthen international exchanges and cooperation, especially with countries and regions in the South China Sea region, to attract investment and develop international sports tourism boutique routes, education and training, and competition activities, according to the five-year plan.

Jiang Yiyi, a professor of leisure sports at the Beijing Sports University, said Hainan has made solid explorations in developing sports tourism and sport science in the past years and it boasts advantages to build a national pilot zone for sports tourism.

"Hainan has many natural advantages, and the island is home to many training and competition bases. A large number of international sport events including the Round-island International Cycling, the International Sailing Regatta, and golf tournaments have been held in the tropical island, which has made Hainan a popular international sports tourism destination," said Jiang.

More than 83 million tourists from home and abroad visited southern China's tropical island province of Hainan in 2019, up 9 percent year-on-year, according to the local government.