SHIJIAZHUANG - North China's Hebei province reported an estimated 7-percent year-on-year growth of its gross domestic product (GDP) in 2019, according to the ongoing annual session of the provincial people's congress. 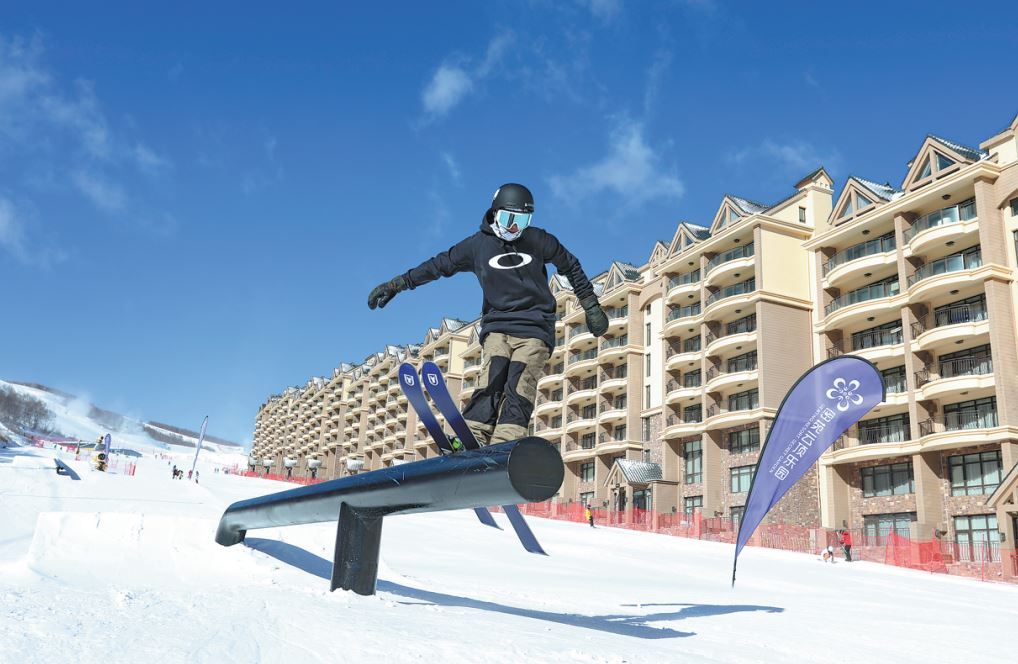 A skier takes on the slopestyle course at Genting Resort Secret Garden, one of venues for the 2022 Winter Olympic Games in Zhangjiakou, Hebei province. (Photo: Xinhua)

The industrial structure in Hebei continued to improve in 2019, with the added value of the service sector growing by about 10 percent annually, which accounted for more than 50 percent of the province's GDP, said Xu Qin, governor of Hebei, in his government work report delivered Tuesday.

The value-added output of strategic emerging industries in the province saw a year-on-year increase of about 12 percent in 2019.

Hebei's foreign trade volume rose by more than 10 percent in 2019, the highest in recent years, as a new pilot free trade zone was inaugurated, Xu said.

The province also announced its 2020 GDP growth target as about 6.5 percent.