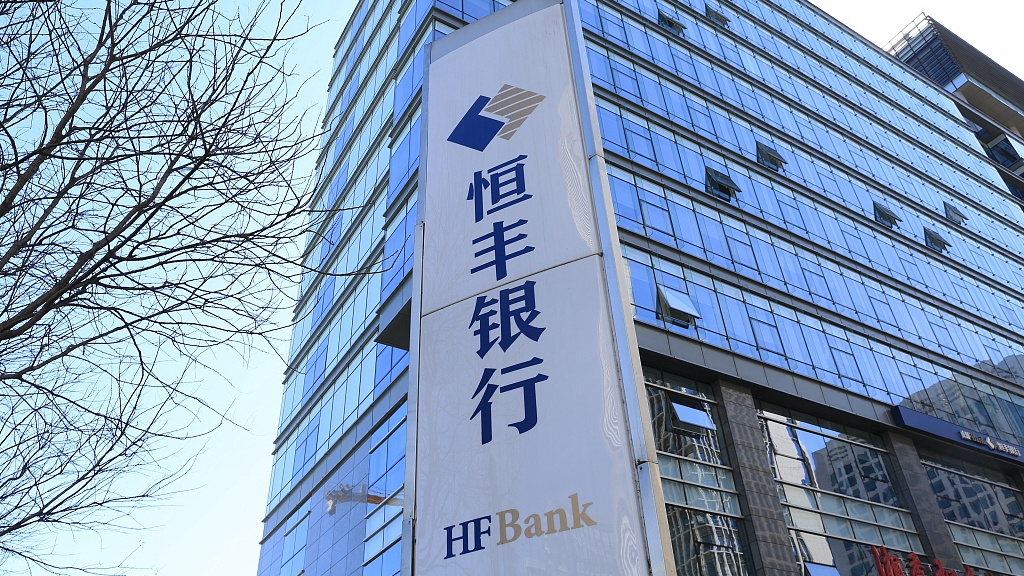 Based in Shandong, the bank, one of 12 nationwide joint-equity commercial banks in China, attracted widespread attention since its former chairman Cai Guohua was investigated for alleged violation of discipline and law in 2017.

"The restructuring has been completed and risks have been dissolved. The next step will continue to improve corporate governance, strengthen risk control, promote business development, further improve management and efficiency, aiming to list the bank within five years," said Chen Ying, the incumbent chairman of Hengfeng.

"On the basis of maintaining the stability of the bank, the province worked out a reform and restructuring plan for Hengfeng to resolve the risks," said Liu Xiao, director of the provincial financial supervision administration.