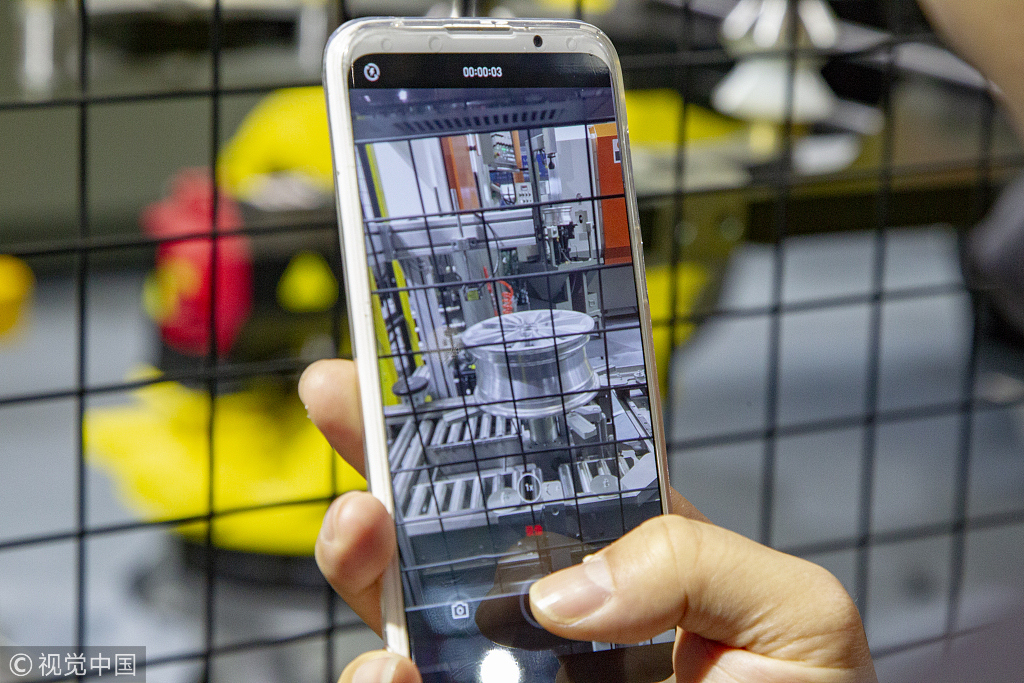 From January to August, the investment grew 12 percent year-on-year, quickening 0.9 percentage points from that in the January-July period, according to the National Development and Reform Commission (NDRC).

In breakdown, investment in medical equipment and manufacturing of apparatus and instruments led the growth by 17.7 percent, while that in the electronic and communication equipment went up 14.5 percent year-on-year during the period.

NDRC data also showed that investment in technical transformation gained 9.5 percent, 6.9 percentage points faster than that in the overall manufacturing industry from January to August.