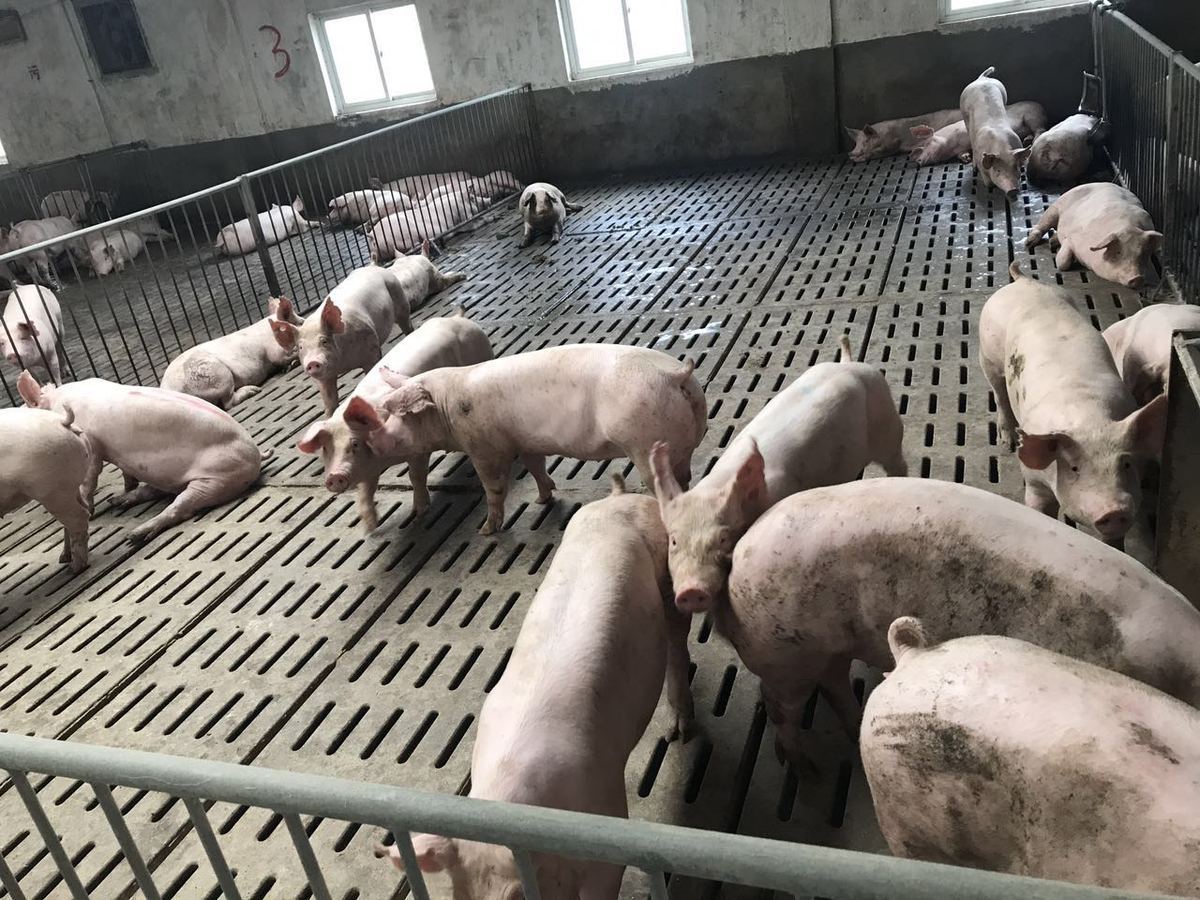 China is the world's top hog producer and pork consumer, with more than half the world’s total in both categories. [Photo provided to chinadaily.com.cn]

Hog prices went down 3.5 percent in late April compared with the previous 10 days, according to the National Bureau of Statistics.

Thursday's data also showed that of the 50 major goods monitored by the government, including seamless steel tubes, gasoline, coal, fertilizer and some chemicals, 36 saw their prices decrease during the period, 10 posted higher prices and four saw their prices unchanged.