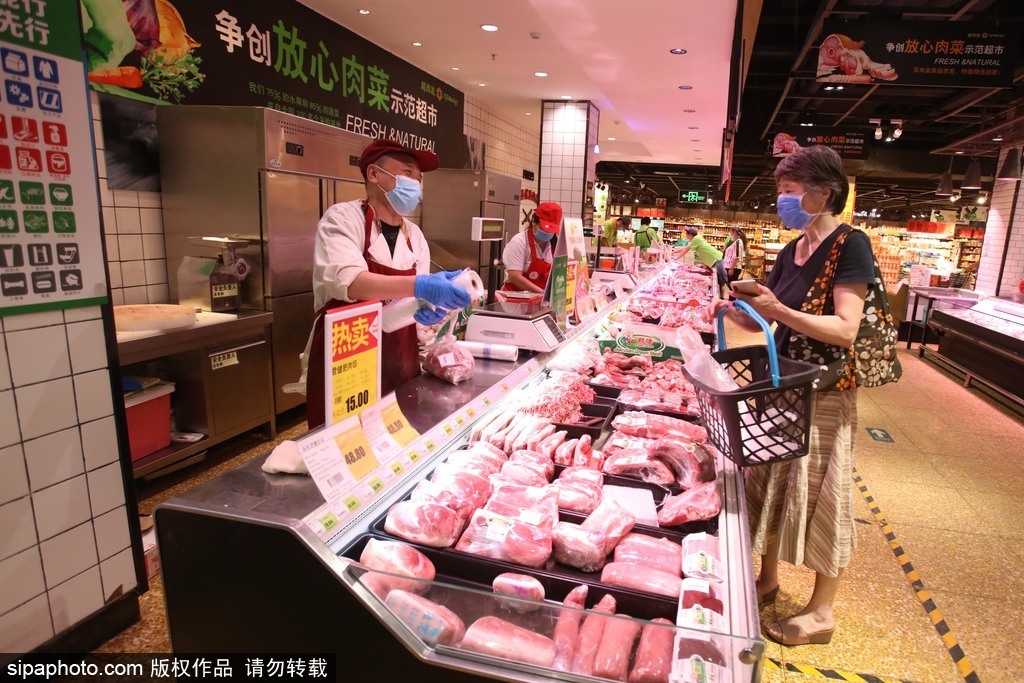 BEIJING -- The prices of live pigs in China declined 5.1 percent in late September compared to the previous 10 days, data from the National Bureau of Statistics (NBS) showed Saturday.

Since last year, China has implemented a string of policies to stimulate hog production and stabilize pork prices affected by African swine fever and other factors.

To cushion the impact of the COVID-19 outbreak, China has ramped up its financial support by providing subsidies and loans for major pig producing counties in a bid to restore production, and pork and hog prices have gradually declined despite some fluctuations.

The NBS data also showed that of the 50 major goods monitored by the government -- including seamless steel tubes, gasoline, coal, fertilizer and some chemicals -- 22 saw prices increase during the period, 23 posted lower prices and five saw prices unchanged.