BUSINESS China's hog prices down 9.9% in mid May 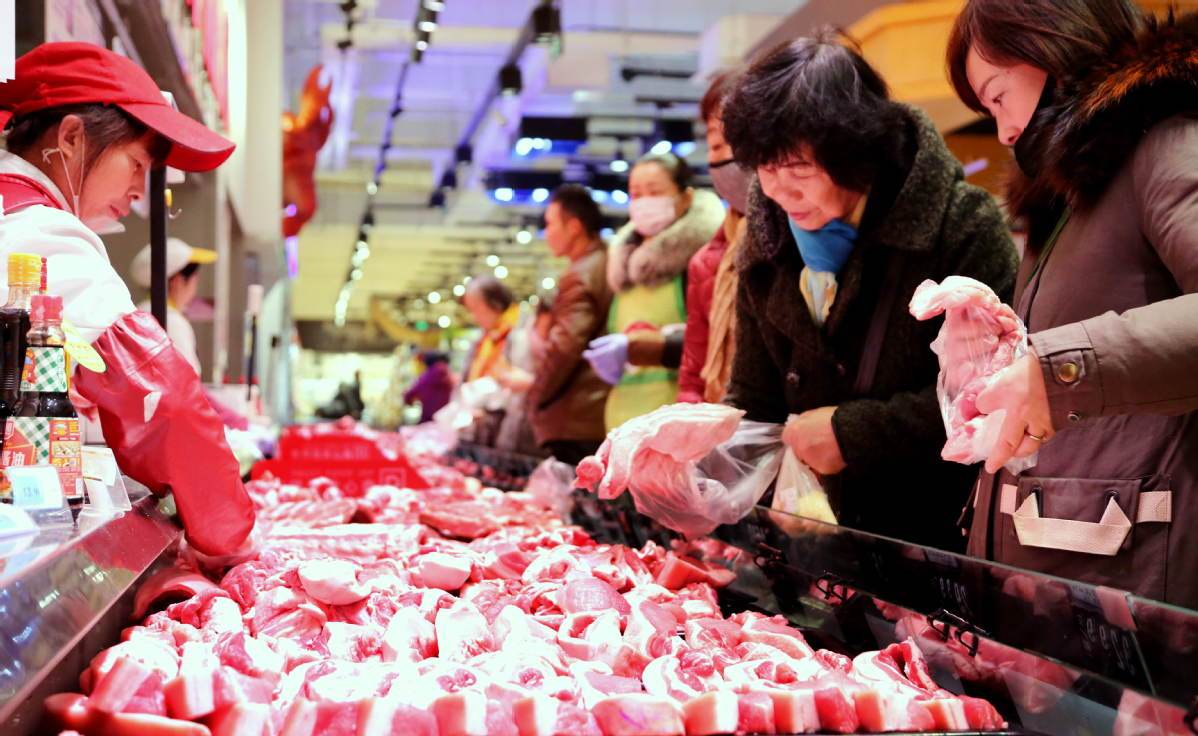 Hog prices went down 9.9 percent in mid May compared with the previous 10 days, according to the National Bureau of Statistics.

Monday's data also showed that of the 50 major goods monitored by the government, including seamless steel tubes, gasoline, coal, fertilizer and some chemicals, 24 saw their prices decrease during the period, 22 posted higher prices and four saw their prices unchanged.