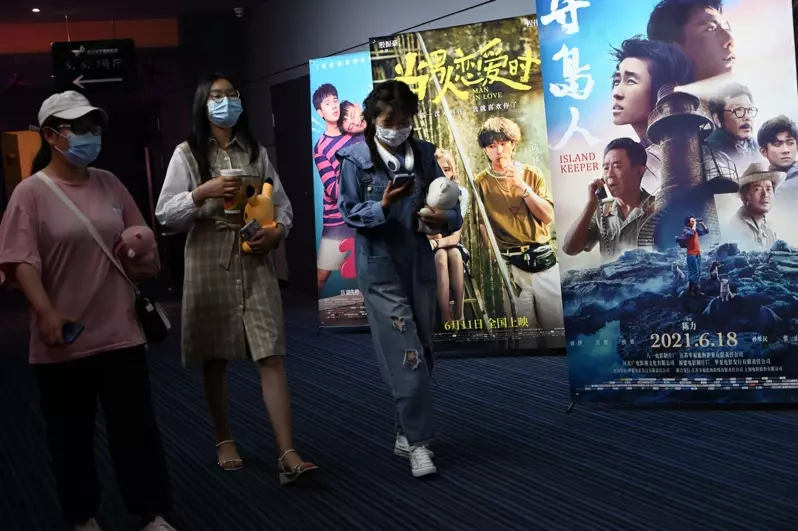 The figures came in comparison with 785 million yuan and 912 million yuan generated during the same holidays in 2019 and 2018, respectively, as shown by data from box office tracker Maoyan on Tuesday.

Disney's "Cruella" earned 35 million yuan from the holiday box office, with its cumulative earnings since its June 6 release in China topping 81 million yuan.