BEIJING, March 28 (Xinhua) -- China's home appliance sector posted a rising output in the first two months of the year, data from the Ministry of Industry and Information Technology shows. 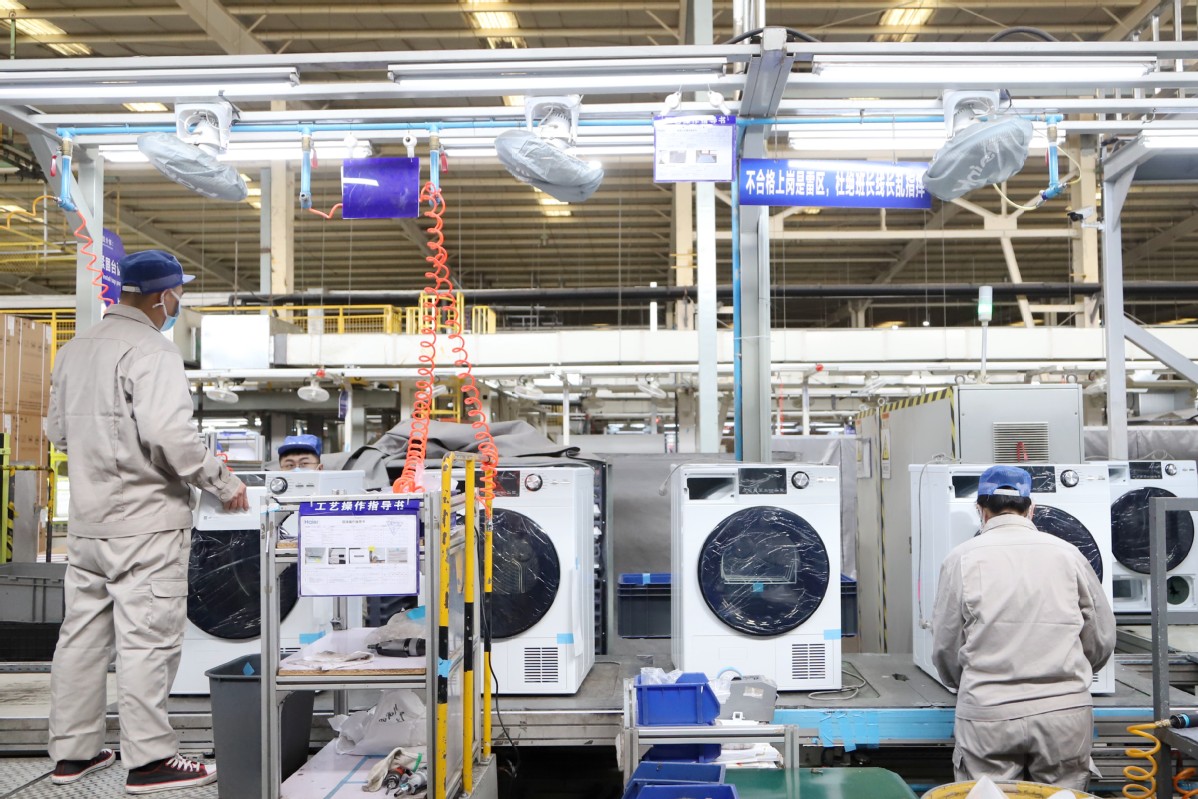 In the January-February period, refrigerators and washing machines saw respective outputs of approximately 12.1 million and 13.1 million, surging 83 percent and 68.2 percent year on year.

Air conditioner makers also saw their output soar 70.8 percent year on year to about 29.4 million during the period, the ministry said.