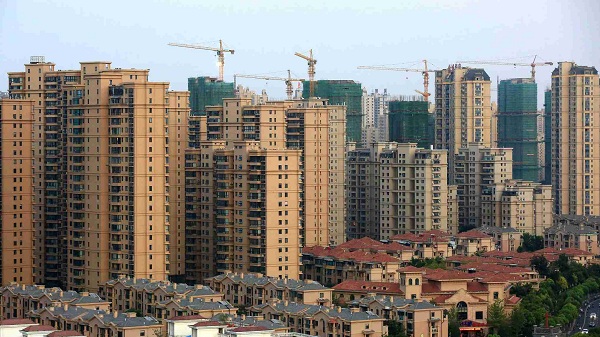 New home prices in four first-tier cities -- Beijing, Shanghai, Shenzhen and Guangzhou -- increased 0.2 percent month on month in June, down by 0.1 percentage points from May, the National Bureau of Statistics said in an online statement.

Prices of resold housing in first-tier cities remained flat month on month in June, compared with a 0.1-percent increase in May, while those in second-tier cities reported an increase of 0.3 percent, 0.2 percentage points lower than that of May.

Resold home prices were up 0.7 percent month on month in third-tier cities, 0.1 percentage points faster than the rate for the previous month.

On a yearly basis, both new and resold home prices increased at slower rates.