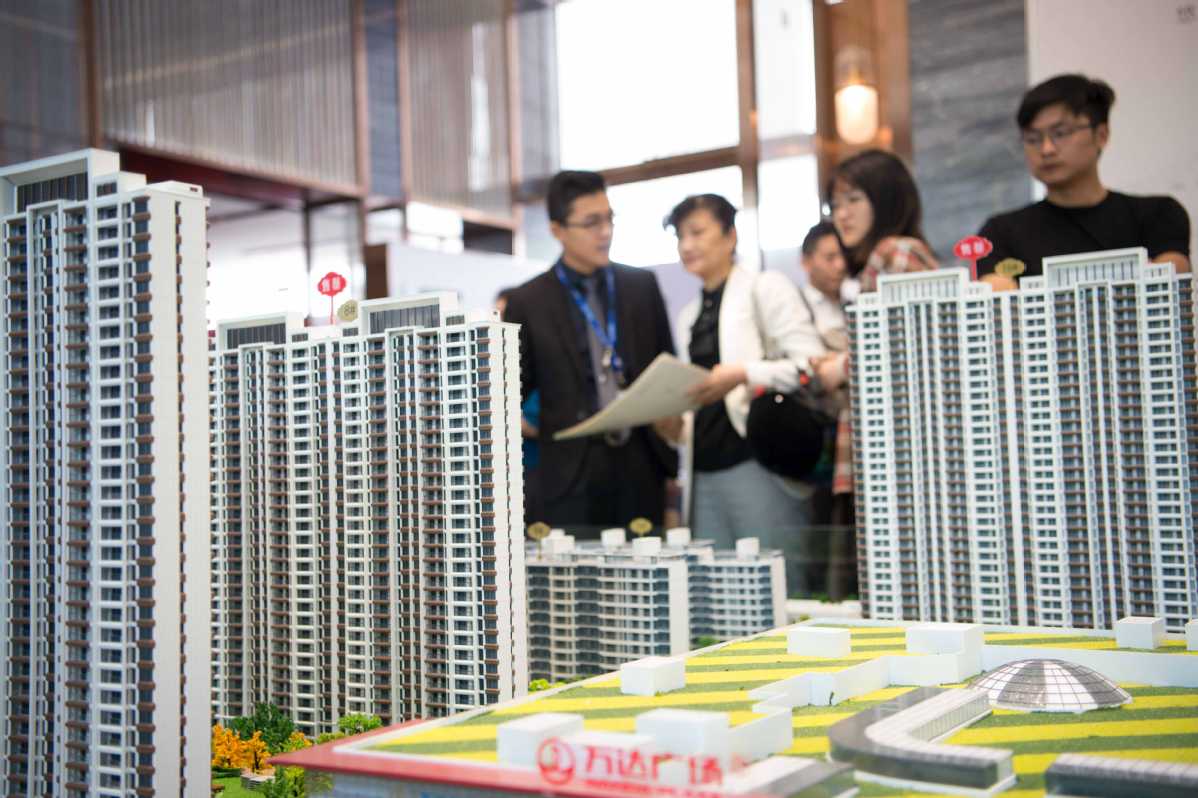 New home prices in four first-tier cities -- Beijing, Shanghai, Shenzhen and Guangzhou -- rose 0.5 percent month on month in February, compared with a 0.6-percent increase registered in January, according to data from the National Bureau of Statistics.