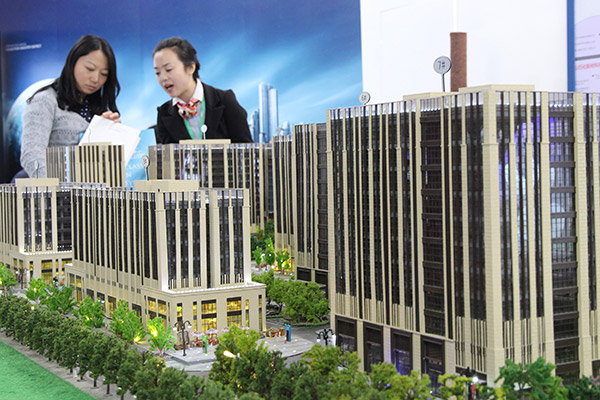 Some 47 of the 70 cities reported month-on-month new home price gains, shrinking from 50 cities registered in December, data from the National Bureau of Statistics (NBS) showed.

New home prices in four first-tier cities -- Beijing, Shanghai, Shenzhen and Guangzhou -- increased 0.4 percent month on month in January, 0.2 percentage points faster than the previous month, according to the data.

The country's second-tier and third-tier cities tracked by the NBS also saw mild month-on-month rises in January, though at slower paces than the previous month.

Kong Peng, a senior NBS statistician, said the real estate market maintained an overall steady performance in January as local governments  have reiterated that "housing is for living in, not for speculation," along with the implementation of a long-term management mechanism for the market.