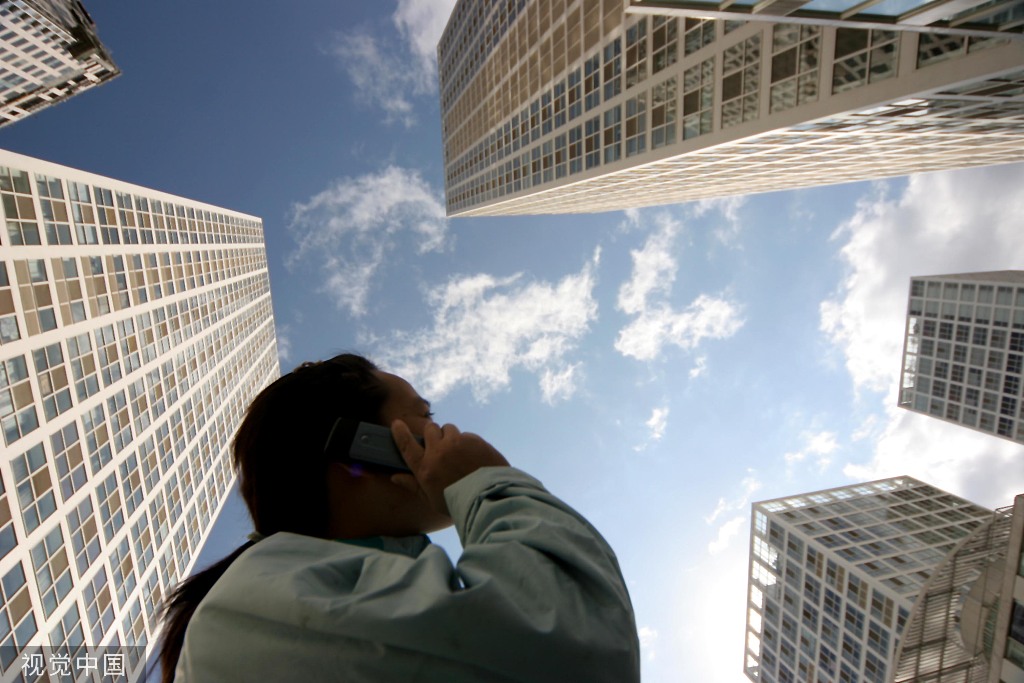 Home prices in four first-tier cities -- Beijing, Shanghai, Shenzhen and Guangzhou -- would hold steady after slightly edging down on average, while that in some places might rise, said the report.

Second-tier cities will witness both growth and decline in home prices, but radical changes are not likely to occur, according to the CASS.

In third- and fourth-tier cities, home prices will generally fall.

The report noted that slower economic growth would affect the speed of urbanization and confidence in the real estate market.

However, the endogenous impetus of economic growth still exists despite the slower pace, which might lead to the "soft landing" of home prices, said the report.

The report suggested that the central government insists on the principle that "housing is for living in, not for speculation," and maintain the stability of credit scale in the real estate market.