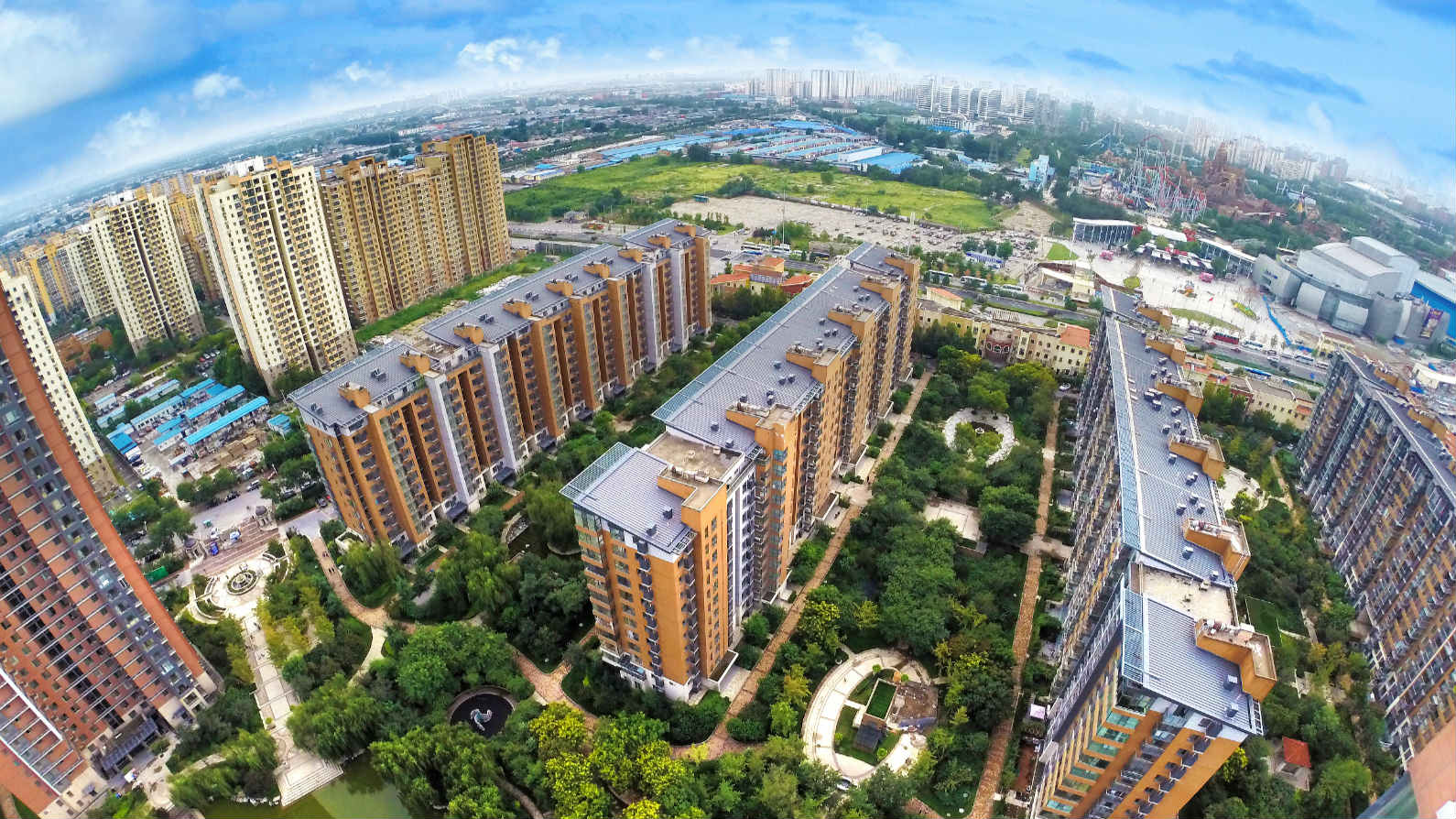 A total of 56.49 million people withdrew their provident fund last year, an amount of 1.63 trillion yuan, according to a report released by the Ministry of Housing and Urban-Rural Development, the Ministry of Finance and the People's Bank of China.

Among those who contributed to the fund, the proportion of employees in the non-public sector, including private businesses and foreign-invested enterprises, accounted for 49.04 percent, an increase of 1.93 percentage points over the previous year, said the report.

The housing provident fund is a long-term housing savings plan made up of compulsory monthly deposits by both employers and employees. It can only be used by employees for house-related expenses.

In the meantime, 2.86 million individual housing loans were issued in 2019, totaling 1.21 trillion yuan, the report said.