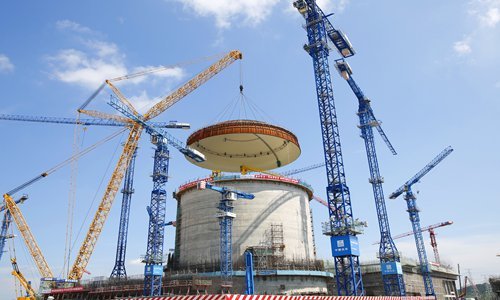 The EUR review covers more than 5,000 requirements for nuclear power plants in areas such as safety, efficiency, performance, as well as environmental protection and decommissioning.

The EUR E version is the latest released by the organization in accordance with the latest international nuclear power safety requirements and market needs, taking into account experience and feedback from the Fukushima nuclear accident in terms of safety.

The certification process started in August 2017 by 11 member units of the EUR organization. The certification has now gone through four stages: application, preparation, detailed evaluation and finalization.