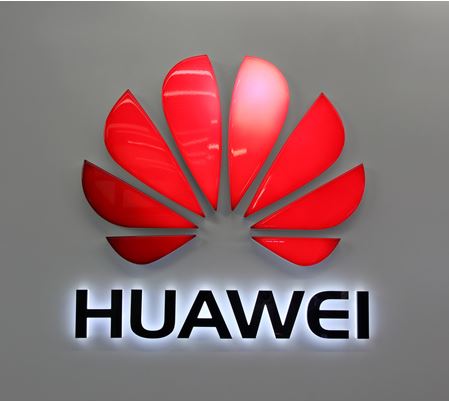 At an event held in the Palacio de Hielo (Ice Palace) ice-rink in Madrid, they explained that for every sale of Huawei's P Smart Plus smartphone, the company would make a donation to raise funds for the investigation and improved treatment of cancer in children.

The P Smart Plus phone was promoted by a campaign #lascosasnosonloqueparecen (Things are not as they seem) and Pablo Wang, the Director of Huawei's Consumer Deportment in Spain said Huawei was "very happy to form part of such a good and, sadly, necessary cause".

He added the most important thing about the P Smart Plus was that "it helps with a part of the cost of investigating cancer in infants".

Javier Fernandez is the face of the campaign and has donated his earnings from promoting it to the CRIS Foundation.

"I am proud to be able to lead this wonderful and human project. Thanks to Huawei will be able to help a lot of children and find a cure for cancer. I am certain it is the start of a marvelous project," commented the skater.

Lola Manterola, the Vice-President of the CRIS Foundation and herself a cancer sufferer, told those present that her organization "promotes key investigation projects", and explained that 40 percent of cases "do not currently have a cure".

She said the best way to beat cancer was by "investigation" allowing the "advances to get to the patients as quickly as possible".

She thanked both Javier Fernandez and Huawei "for believing in investigation and supporting CRIS in one of the most innovative of projects".