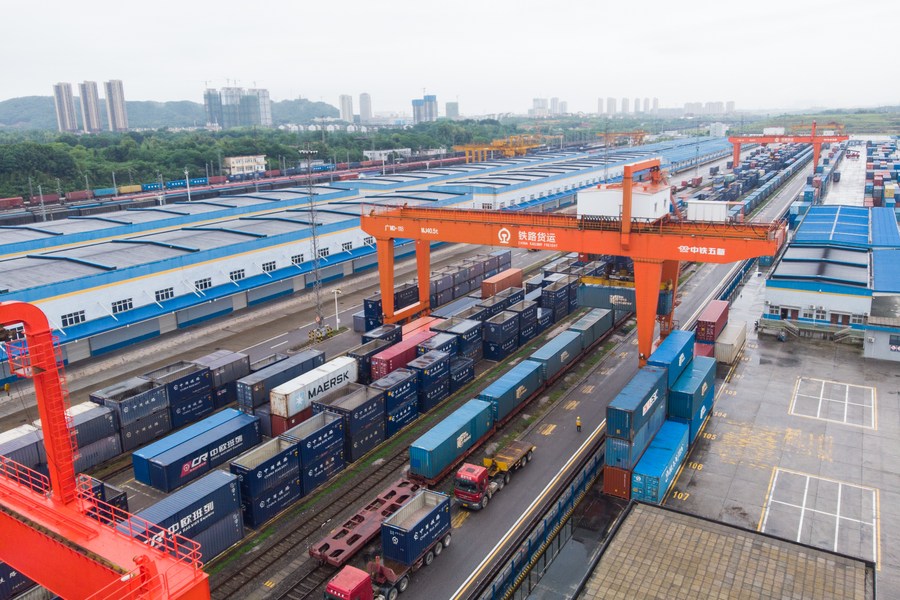 The province's exports to these countries increased 17.1 percent to 69.11 billion yuan during the period, and its imports reached 20.67 billion yuan, up 22.5 percent year on year, according to the customs of Changsha, the provincial capital.

Private enterprises accounted for more than 70 percent of the province's trade with Belt and Road countries during the period, and that of foreign-invested enterprises reached 8.75 billion yuan, up 11.6 percent year on year.

Customs data shows that exports of mechanical and electrical products and imports of rubber and metal ore posted significant growth during the period.