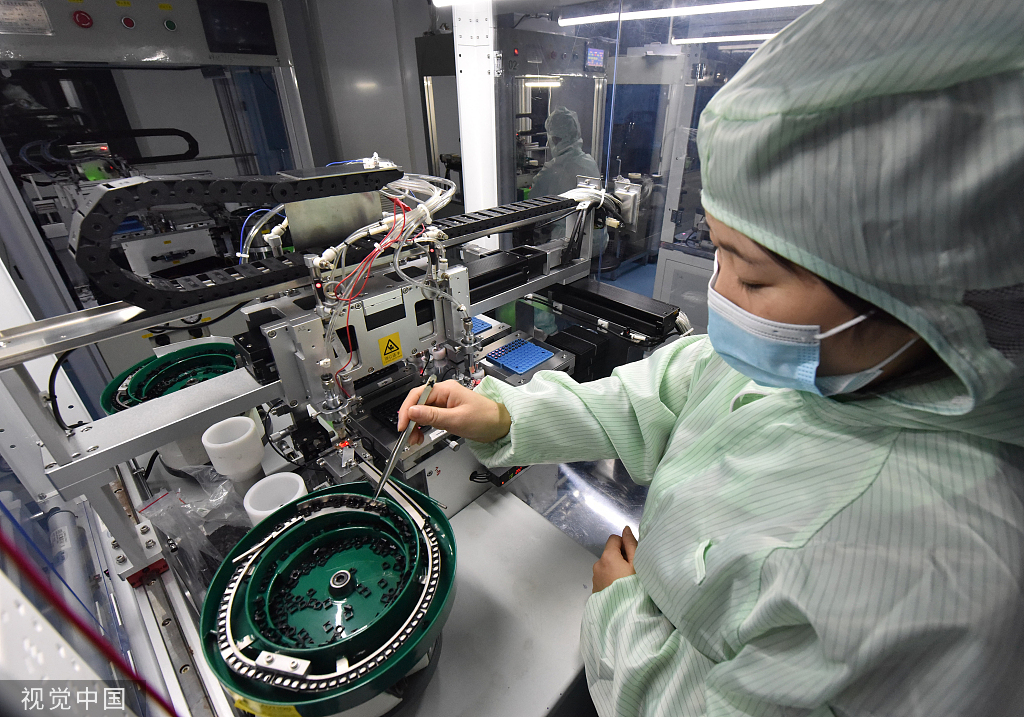 The province's total import and export value hit 445.87 billion yuan (about $64.51 billion) from January to August, up 21 percent year-on-year.

Imports and exports between the province and countries along the Belt and Road soared to 156.87 billion yuan, up 47.5 percent compared with the same period in 2021.

During this period, the province's trade with its largest trade partner, the Association of Southeast Asian Nations (ASEAN), reached 92.69 billion yuan, an increase of 60 percent year-on-year, according to the customs of Changsha, the provincial capital.

Among the export items, Hunan's labor-intensive and agricultural products enjoyed rapid growth, while mechanical and electrical products and electronic components were the province's major imports.