China's integrated circuit (IC) industry reported a sales value of 173.93 billion yuan (about 27.05 billion U.S. dollars) in the first quarter of this year, an increase of 18.1 percent year on year, according to the China Semiconductor Industry Association. 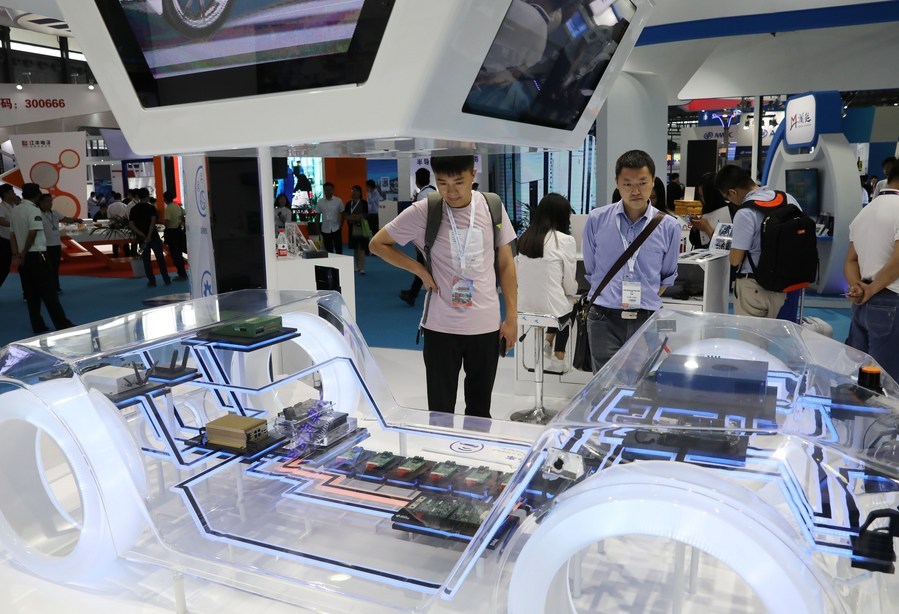 China imported 155.27 billion IC units with a total import value of 93.6 billion U.S. dollars in the first three months, with imports up 33.6 percent and their total value up 29.9 percent year on year, data from the General Administration of Customs shows.

China's IC market is the world's largest. It saw robust growth in 2020, with the market size hitting 143.4 billion U.S. dollars last year, according to an industrial report.