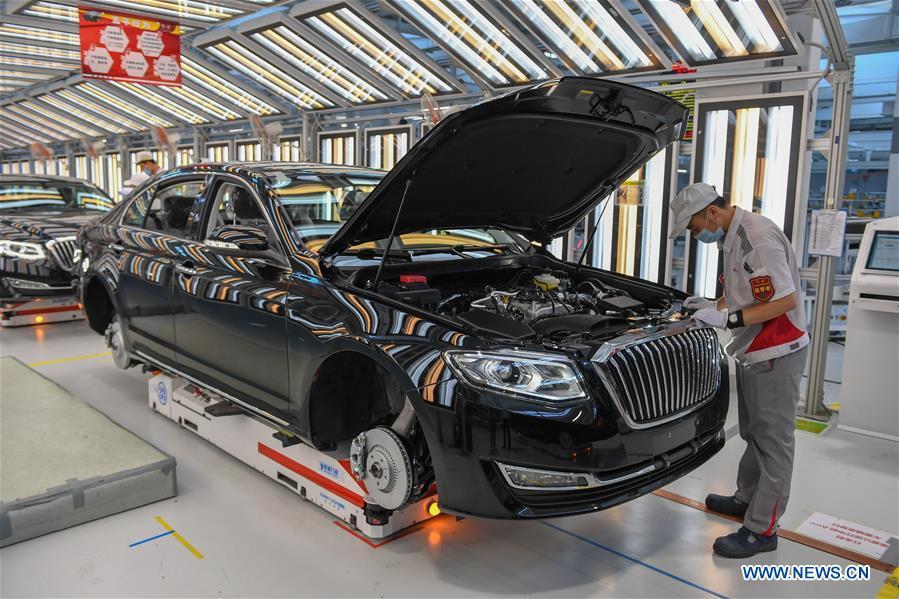 The brand registered more than 32,500 units in vehicle sales last month, up 158 percent year-on-year, according to FAW Group.

Hongqi, meaning "red flag," is China's iconic sedan brand. Established in 1958, the brand has been used as the vehicle for parades for national celebrations. It registered a new sales record in 2020, with the number of vehicles manufactured and sold both exceeding 200,000 units.

Founded in 1953 in the northeastern city of Changchun, capital of Jilin province, FAW Group is regarded as the cradle of China's auto industry.