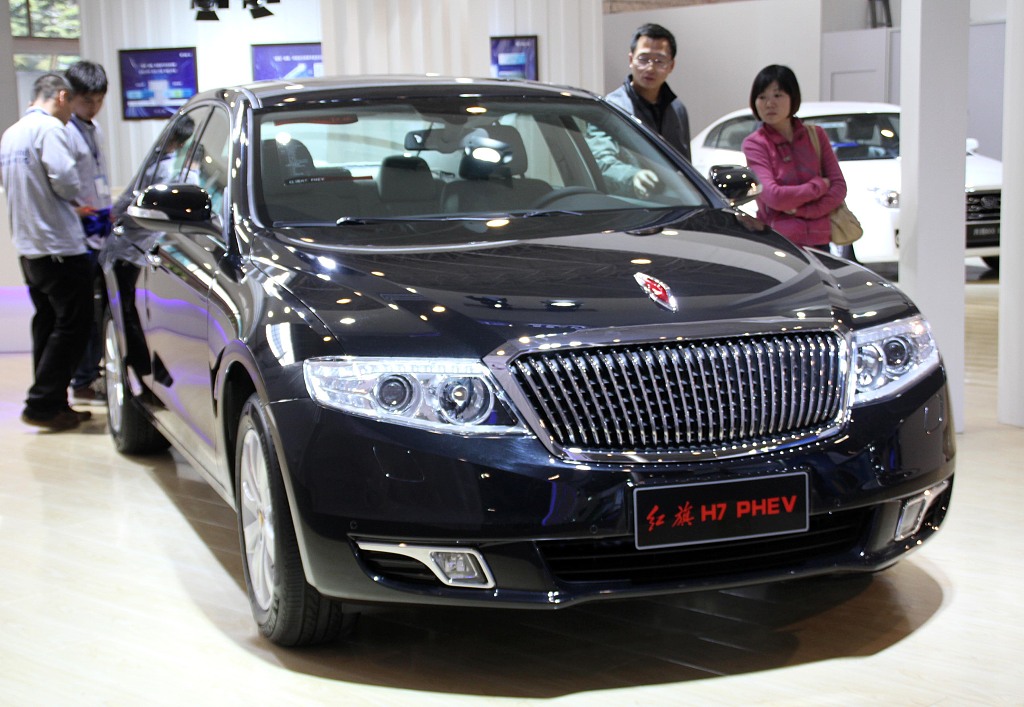 To provide better services for its customers, Hongqi has built more than 100 experience centers across the country.

It plans to launch up to 17 new models by 2025, including new energy models and SUVs.

Established in 1953 in the northeastern city of Changchun, FAW was the first automaker in China. Its other brands include Jiefang and Besturn. It also has joint ventures with carmakers such as Volkswagen and Toyota.